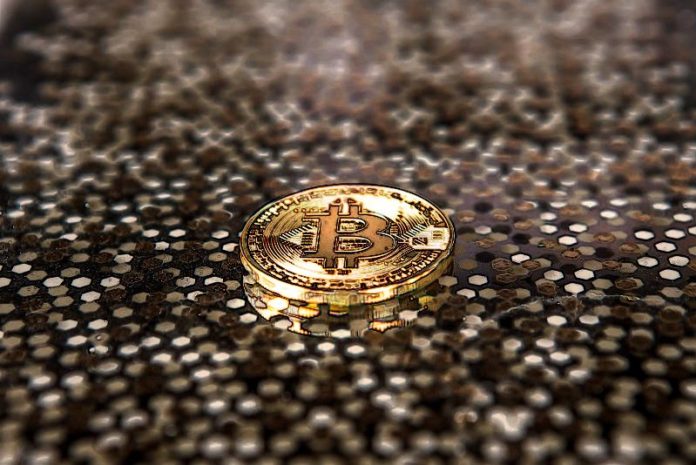 I know, the first thought that pops up in your mind when you start reading this article is that bitcoin is a bubble and it will never last. Maybe, who knows?

Regardless, bitcoin’s bull run continues and even though the coin was struggling in 2018 and the beginning of 2019, since April the coin has surged almost $7000.

The prophecies of bitcoin hitting $100,000 started in 2017 at the time bitcoin was unstoppable reaching its all-time high of $19,650. Even though it seems unreasonable that bitcoin might hit six-digit price, there is an explanation behind this prediction. Can bitcoin really hit $100,000 and just imagine the glory and appreciation the analysts who currently predict that bitcoin will reach this price get when it happens. Will they be like Nuriel Rubini? Are they gonna write books and lecture in universities? Maybe, who knows?

Now, we are not predicting that bitcoin will hit $100,000 but it is important to understand the logic behind the idea.

Here’s the thing, those who believe bitcoin can reach 100,000 USD or more also believe that bitcoin will replace the US dollar and all the other fiat currencies like the Euro and British pound. As a matter of fact, bitcoin will be the dominant currency in the world and therefore bitcoin’s total supply has to match the current money supply. Some of the analysts even predict 1M and even more, however, let’s stay with the modest prediction of 100K…

Risk Disclaimer: 80.5% of retail investor accounts lose money when trading CFDs with this provider. You should consider whether you can afford to take the high risk of losing your money

A reminder, bitcoin has a total supply of 21 million bitcoins that can be mined until 2140. So far, 17,790,463 bitcoins were mined. In the most optimistic prediction, bitcoin can replace all existing currencies, and the price per unit can easily surpass $100,000 of today’s USD. Another factor to bear in mind is that a bitcoin can be divided down to 8 decimal places so the value per unit does not have a true meaning. Imaging a scenario of which central banks cannot print money, then the value of the US dollar or any other fiat currency could rise to extremely high prices.

Even if bitcoin will not replace all fiat currencies but will capture 1 percent of today’s assets such as stocks, gold, bonds, etc. then bitcoin’s market cap can reach 1 trillion USD and then bitcoin would trade at $47,619, in case that 21 million bitcoin were mined. 1 Trillion/21M = 47,619.

Other reasons that bitcoin could increase in value include the fact that some users lost or will lose their keys in the future which reduces the supply of bitcoin (researchers claim that 4 million bitcoin are already lost). Another factor is that bitcoin mining was created in a way that as more bitcoins were mined it is harder to mine the next bitcoins – This phenomenon can create a scenario that bitcoin’s cost per unit increases so that the mining remains profitable.

Now, one thing I did learn as a day trader – all-time highs are likely to be challenged. If bitcoin stays close to its all-time high, it will reach the price and might break it. After that, who knows??

Looking at bitcoin’s daily chart, since April 1st the coin has been on a bull trend with no corrections, similarly to the 2017 bull run. At the time of writing, bitcoin is hovering around the Fibonacci 50% line which can be used as a stop loss for a long position or as a limit order for short position for those who believe bitcoin is on its way down.

Technically, the 12480 (0.382 line) is an important level – A strong break of this line and we might see bitcoin goes back to break the all-time high.