Cassette tapes sales have seen big increases in recent years with a major increase of 125% in 2018 which continued in the first half of 2019. By the end of 2019, it’s predicted that 75,000 tapes will be sold. Is it actually a long-term trend like the vinyl records or the revival of cassette tapes is just a temporary trend?

Frankly, a few years ago it seemed as if cassette tapes were just another part of the evolution of music media formats (records, cassettes, CD’s, and MP3’s). The cassettes tapes had some serious flaws as they lacked good sound quality, they use to break quite easily, and they lack basic features like skipping between tracks.

On the other hand, cassette tapes were pretty cool and innovative in the 80s, and though cassette tapes do not have equal sound quality to CDs or vinyl records, they are actually a pretty cool gadget with unique features. Cassette tapes were the first portable music media format and the ability to easily (and cheaply) record music, or any other content, have made cassettes the dominant music media format through the 80s and 90s. Even today, the walkman remain the symbol of coolness.

Here’s a list of the top bestselling cassettes in 2018, according to Official chart. 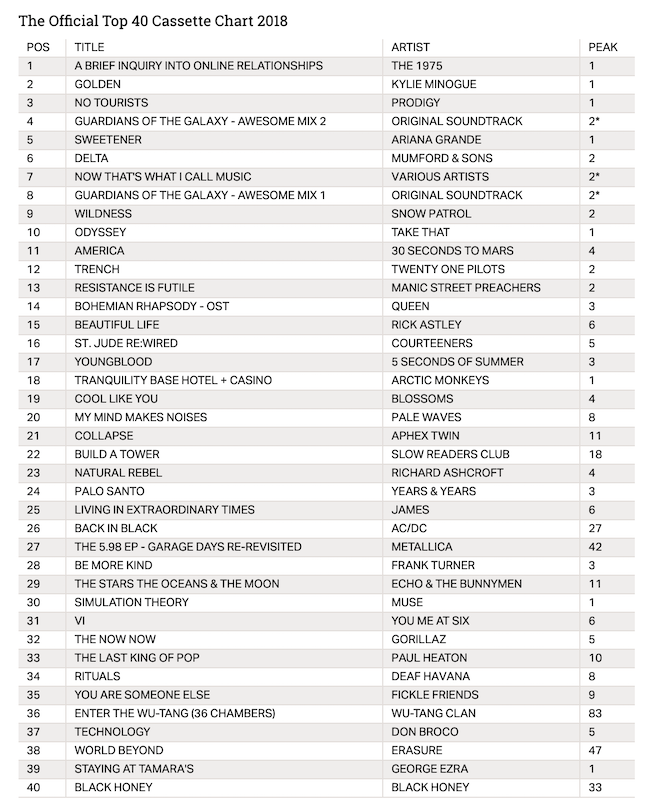 Best Sites to Learn Saxophone in 2022 and Beyond

Splice Sounds Review – Everything You Need to Know