AllinAllSpace
Home Economy The US-China 5G Technology Race – Why is it so Important? 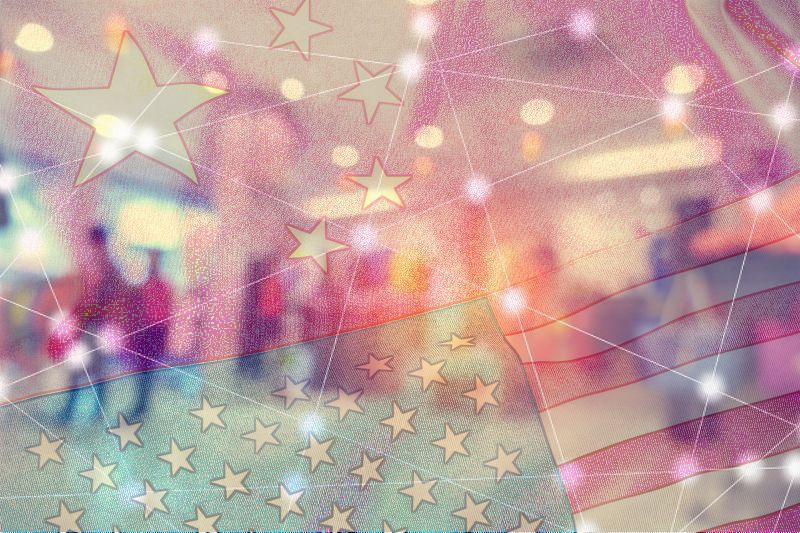 During the cold war, the United States and the Soviet Union had a few other battlefields beside their military strength. The race to space, sports, dance, arts, and checkmate ware all a competition between these two nations to present their strength and quality over the rival.

Nowadays, the two superpowers of the 21st century are in a race to hold the most advanced 5G technology in the world. Both the United States and China are aware of the impact and implications that this technology can bring in to their economy, technology, and the future.

What is 5G Technology and what is it used for?

So what can the 5G technology be used for? 5G technology can be separated into three elements: The first would be speed and performance. 5G technology is much faster than 4G technology, about 20 times faster. Second is the ability to maintain a stable network, unlike our currency wireless networks. The third element is the reduction of latency, meaning faster server responsiveness that could let us use the technology in an entirely new dimension including smart robots, autonomous cars, live videos, a revolution for video games and other application that require high-speed networks.

5G technology will revolutionize many applications that require high-speed and low latency performance. As we mentioned, 5G technology will improve the mobile experience with an advanced wireless network that is equivalent to a fiber optic connection that is in use these days. Here are some of the main uses for 5G technology:

The Race to 5G Technology – the US vs China

As 5G technology aims to revolutionize any element of future technology, including military operation, the two superpowers of the world the United States and China compete to stay ahead in the 5G race. Each country sabotage the development of the other and the race has recently become political with an intervention of cyber warfare and allies of both sides as the prediction is that the first country to secures the dominance of this technology will be holding the future economic and military power.

The US president Donald Trump has recently stated that the United States must win the 5G technology race and become the leading country of the technology. Trump also revealed the White House plan to ban Huawei.

Huawei, one of the leading 5G technology companies in the world is facing accusations from the US government and NATO allies. There are growing concerns that the Chinese government will use Huawei’s 5G technology to spy on other countries and use the company’s technology as part of its cyber warfare operation.

Western countries, in particular the US, are concern over Huawei advanced 5G technology which currently puts the company as the technology leading provider and can create a global demand for the company’s services.

As of 2019, China, which was one of the first technology adopters, is ahead of any other country. China is investing enormous resources and manpower to develop the technology and remain ahead of its competitors. Other countries include South Korea, Japan, the United States and EU countries with advanced communication corporations such as Finland(Nokia) and Sweden(Ericsson) which are the biggest competitors of Huawei.

Unlike the 4G technology, 5G technology requires a new infrastructure including the foundation of the antenna system that will require new jobs and billions of dollars investments. Countries could not let go of such a huge economic operation and so, the 5G technology race has just begun.

When 5G technology is coming?

Affiliate Marketing vs. Dropshipping: Which is More Profitable?

What is Swap Farming and How Does it Work?