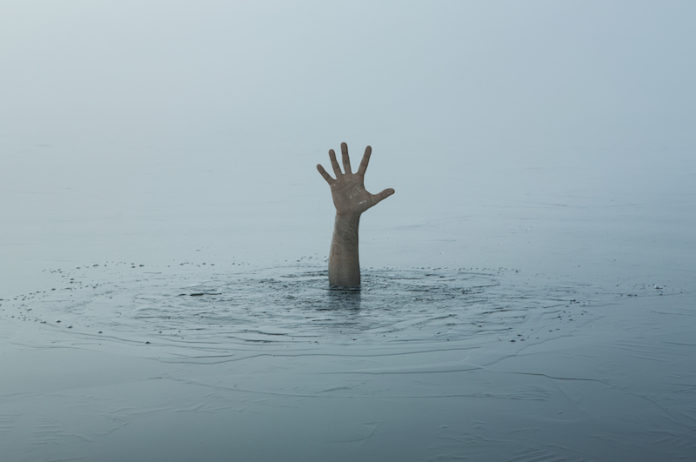 The idea of Universal Basic Income continues to get the attention of policymakers and the general public. It’s impossible to ignore the benefits, as well as the flaws of the basic income theory which was first suggested by Sir Thomas Mor in the book ‘Utopia’, and was never implemented in a society, or at least not in an organized/governmental society.

Basic Income economy – How does it work?

The primary rule of the economic system is to keep the economy’s wheels turning, meaning, those who are in charge must find ways to stimulate the economic system and economic cycle. Here’s the first basic income debate – The Capitalistic approach supports stimulating the economy by those who are in power and are wealthy enough to create and implement new businesses and ideas – they will pour down the capital and keep the wheels turning.

Basic income can be described as the opposite. Instead of offering benefits and subsidies to those who already have enough fortune (or similarly, creating wealthy individuals like Russia following the fall of Soviet Union), the universal basic income model can stimulate the economy from a different angle. Most people earn an average income or below and struggle to end the month with their head above water – the economy creates a balance between the salary and the estimated monthly expenses although in some places across the globe the equation is just not working.

Therefore, the idea of basic income is undoubtedly realistic and can work – Most people who would receive a basic income will spend the amount on their basic necessities such as food, electricity, bills, clothing, etc and consequently stimulate the economic cycle.

Universal basic income does have some principles and can be implemented in many different ways, similar to different taxes or employment rights in each country.

Well, the universal basic income is kind of a riddle. The theory must be tested before we can conclude the benefits or the downsides, and by tested I don’t mean like the test in Finland but the actual implementation of the theory for a number of years with a full agreement of the government and the citizens.

Yet, if we can predict the implications of universal basic income in a society, whether it’s regional or global, then here are the pros and cons:

The universal basic income experiment in Finland – What a strange experiment. One would say it had good results, the other would say different and to be honest, the experiment as it was designed was a bit confusing. A group of 2000 unemployed Finns (the theory applies for all citizens, unconditional, employed and unemployed) with so many problems and unrealistic terms. Can you really test universal basic income for a small group in a society for a limited period of time? Not sure.

In a way, it’s very similar to communism which was never implemented correctly as a social/economic system (communism works well in many other forms of an organized society like a kibbutz in Israel).

You can find here the preliminary results of the universal basic income experiment in Finland. However, the experiment has no absolute conclusion to support or reject the model.

Perhaps some adjustment must be adopted before full implementation of the theory. The UBI has some flaws and unreasonable rules that might harm the economic system rather than improve it. For example, universal basic income is unconditional and automatic meaning, it’s a basic payment for all citizens. Can you imagine Jeff Bezos get a monthly payment of $650?

UBI is the antithesis of the capitalistic and neo-liberalism approaches. Morally, the theory has many flaws, however, liberalism and capitalism also require the adoption of immoral acceptances. Forget about the experiments in Finland, India, Canada, and Iran, those are made just to prepare us for the real thing when it happens. Those experiments can’t teach us the actual benefits and flaws of the model.

You can justify arguing for the success of UBI as the model rejects many ideals that our current society promotes. Competition, hard work, and free economy have proven progress in technology, economy, and global wealth. Yet, the notion of universal basic income for individuals does liberate our mind and can provide humans and society with freedom and appreciation for others. Same as any other economic/social model, morals, ethics, and citizens’ acceptance should be in consideration before taking another step towards implementing the UBI model.

Tom Chen
Tom Chen, another one who thinks he knows everything. At least he's trying his best. Well, he has a BA in Economics and Managementmant and a Feature Writing diploma from the London School of Journalism. Give him a chance.
Latest posts by Tom Chen (see all)