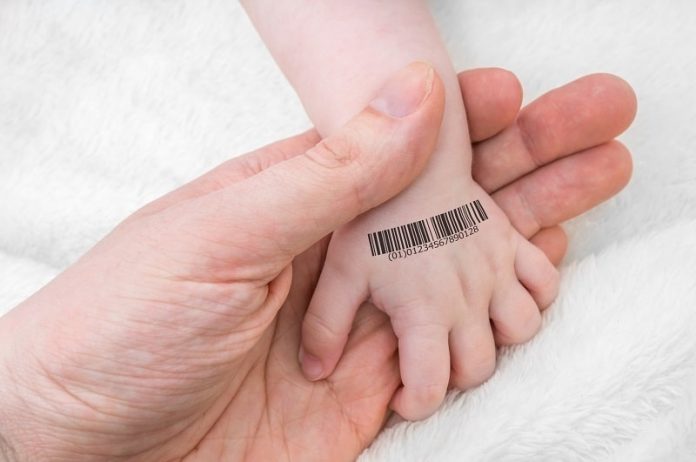 The whole idea of “editing” your unborn child genes appears to be an ethical horror. Is it really possible to have “designer” babies or is it just another science fiction waiting to be blasted as a failed fact? Well, it is surprisingly possible to have a “gene selection” for your unborn child, so as you can have a modified baby that would be entirely customized as per your singular will, and not what comes ordered from the hereditary. The convergence of science fiction and some science facts have made human genome editing possible further allowing reproductive control. This massive technological shift in medical sciences has given rise to a torrent of ethical questions but still, the fact that the DNA can be altered/chosen is increasingly hypnotic and worth a belief. Let’s know more about it.

Choosing the gender/gene – How much does it really cost?

The cost of genetic perfection is huge in nearly every country. Majority of children that are born in lab cost around whooping $20,000, but the overall cost of gene selection can come close to half a million dollars. Well, if a “perfected baby” is designed at that price, then it is natural that the parents would expect him/her to play the violin and run like Bolt. But at a cost like that, is the demand rational or is the consequence rational? Well, gene/gender selection right now appears to be a matter of more personal gratification i.e having a risk-free genetically engineered baby rather than securing the child’s future which seems unnatural.

Where can gene modification be done?

DNA modifications are done to Germline cells so as the diseases existing in the parents would not get transferred to the unborn child. This process is also known as somatic cell modifications and is governed by the FDA and OBA-Office of Biotechnology Activities which is based at the National Institutes of Health. This scientific process of altering the gene and creating a superhuman baby is surprisingly carried out in China and India, leaving behind US and Singapore, which at present are ruling the IVF industry. Pricing of the whole process is relative to the hospital, it’s reputation and success rate of the whole process.

The Moral, Legal, and Religious limitations attached to the gene modification

Well, it is true that humanity did cross a line with gene editing/modification but it is also a chance to reverse the possible suffering of our future generations. But, people have reacted to gene modification with shock rather than excitement. Although gene editing does make medical sense, it fails to alter the herd mentality of several people who are strictly religious.

India and China are the only countries at present that can support the process with required technological upgrades, but America, Europe, and other countries are still struggling to get a legal flag. Many people from America chose to visit Mexico for getting gene editing done, and there are no reports of mishandling, unsuccessful process so far, which makes Mexico a fairly right choice. Gene modification in the world at present is like deciding the fate of children without having any malicious feeling, which is somewhere required and relevant, but the process might appear to be controversial.