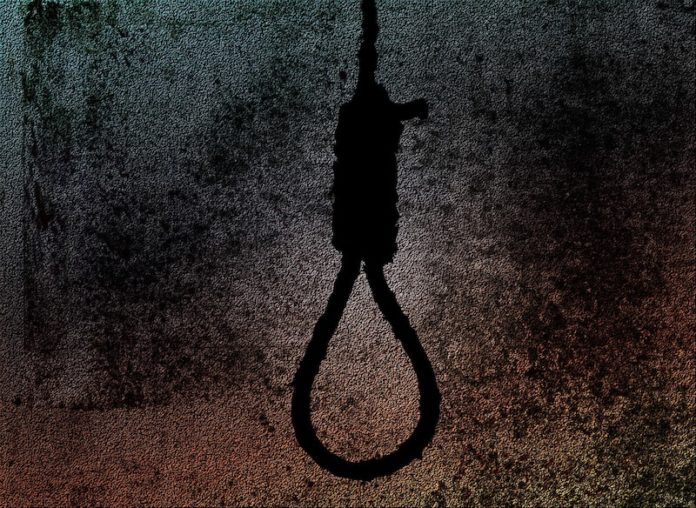 So, how many countries still use the death penalty in 2019?

Overall, there were 690 recorded death penalty executions in 20 countries in 2018, according to Amnesty International.

In 2019, 142 countries have completely abolished the death penalty punishment.

Here are the 56 countries that still have a death penalty (capital punishment) in 2019:

In Europe, the only country to retain the death penalty in 2019 is Belarus.

What countries have the most death penalty executions and death sentences?

The list includes recorded executions and death sentences, however, figures should be taken with a pinch of salt.

There are five methods of execution as of 2019: Beheading, electrocution, lethal injection, hanging, shotting and stoning.

If we simply analyze the death penalty debate then it’s that hard to see the pros and cons of each side. The deterrence of capital punishment and the shame that comes with the execution might reduce crime and set the order.

On the other side, the immorality of legally execute humans as a punishment for crimes comes as a counter argument.

Another side of the debate is the execution of innocent people. The Life of David Gale is a great movie that perfectly present this dilemma.

Death Penalty in the United States by State

Even though the United States retains capital punishment in the law, the death penalty is being used in only 29 states as of 2019.

Here are the US states that still use a death penalty as of 2019:

What’s the 5G Conspiracy All About?

What is the Average Monthly Salary in the World in 2020?

Coronavirus – Is It the Right Time to Stop Global Economy and Financial Markets?

What Are Articles 370 and 35A: Kashmir Special Case Explained

Next World War: Can It Happen and Who’s Gonna Win?