AllinAllSpace
Home Social Life Human Trafficking – How Does It Work? 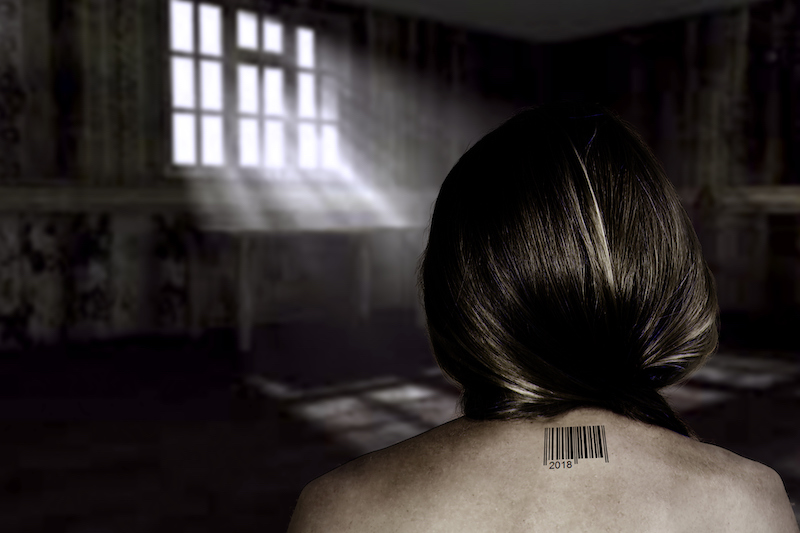 Human trafficking – Where does it happen?

As you can see in the map below and according to other sources, the main countries of origin for human trafficking are Russia, China, Uzbekistan, Turkmenistan, Thailand, Laos, Burma, Iran, Belarus, Democratic Republic of Congo, North Korea, Venezuela, Cuba, Bolivia, Syria, Sudan and Zimbabwe.

When it comes to the overall number of slavery through human trafficking around the world, there are estimations of between 20 to 50 million people worldwide who are being enslaved.

The price of  human trafficking victims

OK, it’s quite shocking, but the global average cost of a human trafficking victim is around $90. (Source: freethaslaves.net). Of course, the global average concludes poor countries such as India and China which pulls down the average price. Still, prices vary based on the location and the sort of exploitation. In some countries, captors can earn a high profit on some of their victims. A quick search on Havocscope, a website that reveals global black market information, present some of the of prices for human trafficking victims:

The cost of slaves today is also the lowest throughout history. According to humancost.info, a male slave in ancient Egypt cost was $32,000, a gladiator in the Roman Empire was worth $2,080 and the price of a ten years old boy in America in 1850 was $8,100. Relatively, globalization had decreased prices significantly and the price of babies in Indonesia today varies from $160-$250.

So how does human trafficking work?

Unlike the ancient days, when slavery is visualized with slaves in chains and uniforms, those who are considered to be enslaved in our days can be common people and hard to be traced.

As mentioned above, there are many types of human trafficking but two of them are the most common. Sex and Labor.

How does it actually work? Human traffickers use fraudulent methods to capture the victims and to traffick them. Then, they continue with force and intimidation to keep the victims under control. There are many ways it can be done. In poor countries, human traffickers approach parents that cannot feed their children and promise them to provide basic needs and a better life for their kids. Those parents who cannot afford food, clothing and shelter to their children deliver the kids and fall into the trap. From that point, the children are under the traffickers’ needs – sex exploitation, organs donate, soldiering children (mostly in Africa), and labor force.

For some women, the false advertisement can lead to trafficking – a woman can find a job offer in another location through advertisements or friends but once she arrives at the place, traffickers force her to provide sex services in order to pay them back the ticket price.

In war zones areas, in particular in Africa and in Syria (since the civil war started), kidnapping children and militarizing them is another method of trafficking.

Traffickers are aware of the weakness of some groups in a population, whether a poor economic situation or social codes that cannot be broken in some areas. They take advantage of these populations and use unjustified ways to manipulate the victims. Once the victims are enslaved by the traffickers, captors threaten and implement fear in the victims’ life to maintain their exploitation.

How can we stop human trafficking?

Not such an easy task. We can throw some slogans in the air but the truth is that preventing human trafficking might be an impossible mission. There is no global control and regulation to share information and intelligence to fight traffickers (same as the war in terror). On the other hand, traffickers use sophisticated ways and constantly evolving to get away from punishment.

However, there are some things that can be done to decrease human trafficking and punish those who are involved in the business.

The Nordic model was first legislated in Sweden in 1999. The legislation approaches those who demand sex services or those who trafficking sex workers. The legislation, so far, proved itself (at least in some countries) as an effective method.