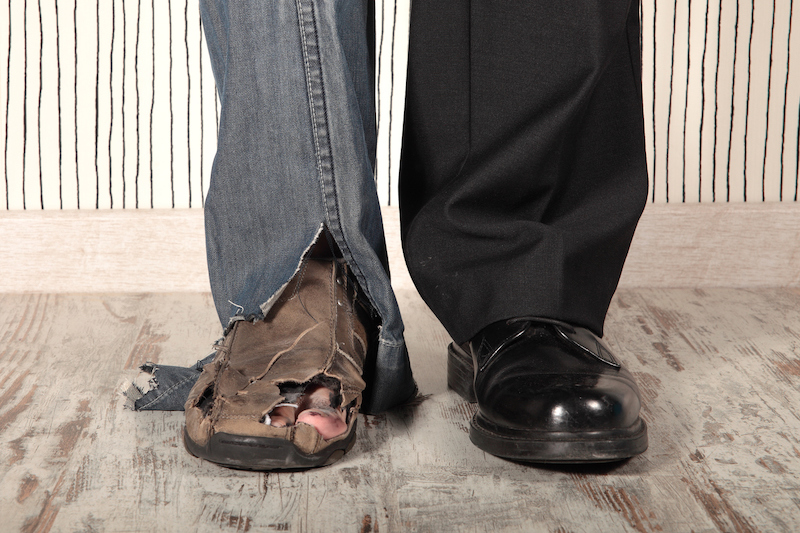 So, we kind of understand what the meaning of economic inequality is. But that is the definition of the problem and we need to find the solution. And perhaps the solution is an open question same as you can ask ‘if humans are good or bad in their nature’, or ‘what is the purpose of life’. Similarly, you can ask yourself if we are meant to have an economic inequality in our society. After all, it always has been the situation and according to capitalism, society should have a wealthy minority group of people to drive the economy. Also, going deep, it’s not very likely to have equal economic status for all people – we are different and every person has different needs and ambitions.

Still, can we at least decrease the gap of economic inequality among individuals, different groups in a population or countries?

An economic social system can affect the equal status in a certain group or nation. The core ideology of communism was to prevent an unequal society, however, in the words of George Orwell – ‘Some are more equal than others’, communism has failed to deliver a genuine equal economic status.

So communism, although never implemented correctly in any society, has failed and disappeared as a national social and economic system (today, there are five remaining communist countries in the world), but other economic systems have proved to decrease inequality. The Nordic model in the five Scandinavian countries – Sweden, Norway, Denmark, Finland, and Iceland – has proven to be the balance point between Capitalism and Socialism. The Nordic countries are not all socialist in the classic way – the economy still function in a capitalistic way with a free market and open financial markets but the core ideology is different than the capitalistic approach – Nordic countries’ policy strives to decrease the gap and maintain an equal society by property protection, high taxation, and distribution of income.

The Gini index measures the income or wealth distribution of a country’s residents. It’s not difficult to see that the Nordic countries are at the top of the list of the most equal countries in the world. 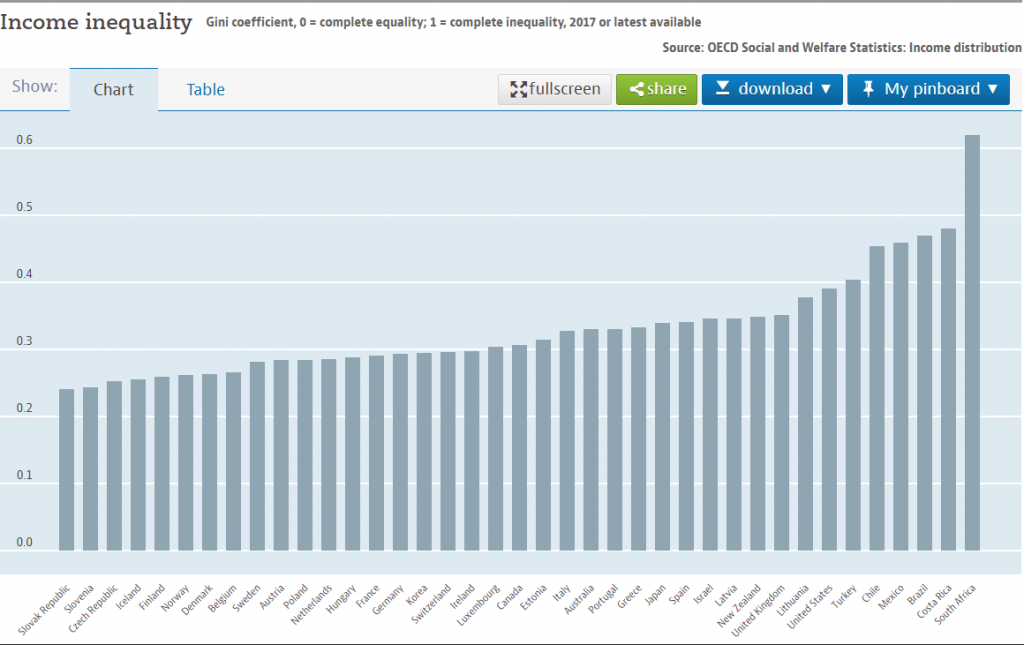 A Social and economic system, as seen in the chart above, have the ability to effect on social and economic inequality. European countries maintain a much more equal society than other parts of the world. The US and the UK, which run their economy with a more liberal approach, achieve a higher growth but also an unequal economy.

OK, so the Nordic model has succeeded to decrease economic inequality, however, not every country can implement this policy. It is impossible to imagine Donald Trump and the United States push towards a socialist political system. Moreover, every country has its own political system and it’s very unlikely to have one system for all countries.

The battle among countries to maintain a low corporate tax rate in order to achieve companies agreement to operate their business in a certain country creates a low average tax rate for corporations of 23.03%.

2. Increase minimum wage – An increase of minimum wage is a sensitive economic issue. Some argue that it might harm economic growth as employers will face difficulties. However, most economists suggest that a gradual increase in minimum wage can reduce economic inequality and distribute income in a better way.

3. Operate safety net programs and social care subsidies – A welfare state is responsible to support the citizens by any type of security or income. While most of the developed countries maintain a fair welfare system, African, Asian and other developing countries must improve their welfare services.

4. Invest in education and infrastructure – By now, we are all aware of the impact of education and infrastructure in society. Technology can be the silver lining for third world countries – for example, the entrance of cellular phones provided poor citizens the possibility to own a phone, hence technological improvements like solar power can decrease the gap and provide developing countries a faster way to civilization.

5. Implement equality values through education, culture, and media – Unfortunately, media has a negative role in increasing inequality. Generation Y, as well as generation Z, are under a strong pressure to succeed, becoming famous and rich. Movies, songs, and advertisements imprint in our mind the need to have a fortune. Eventually, we are the product of the society, therefore, media and artists have a major responsibility to send fair values.

6. Set a ratio for managers vs. employees – It’s difficult to say what is the right managers to staff ratio. There are many suggestions and the ratio varies from one industry to another, however, for the sake of economic inequality, a fair ratio of 1:8 or 1:10 can better distribute a corporation income. 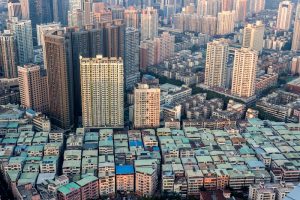 Perhaps the core problem of economic inequality is the unreasonable gap between different countries. 66 economies have per capita income greater than the world’s average GDP of $11,730.

Here are some actions that might decrease global economic inequality among countries:

1. Global wealth tax – Very controversial suggestion. A global wealth tax of 1% and below of every individual and corporation can raise a substantial amount of money to improve poor countries infrastructure and reduce global inequality. On the negative side, it can create many political problems and create a disagreement between those who provide the tax income.

3. Open labor markets – Ha Joon Chang, the author of ‘23 things they don’t tell you about Capitalism’, claims in his book that capitalism should not have nationality discrimination, meaning a free market can be genuinely free if the labor market is entirely open. We are all aware of the problems that might come with a mix of nationalities, especially in recent years, however, it’s another way to reduce economic inequality. By the way, the phenomenon is valid for both sides – those who lack the opportunity to earn a decent salary in their home country can relocate and vice versa, those who earn a high salary can relocate to a cheaper place and use their wealthy status, similar to digital nomads.

4. Global progressive income tax – Several years ago, in 2011, Warren Buffett wrote an opinion piece in the New York Times regarding his low tax rate of 17.4% which was 18.6 percentage less than the 36.0% average rate paid by the twenty other workers in his office. Warren Buffet is at the top of the 1% club and also he knows that the one percent must pay a higher tax rate.

The International Monetary Fund (IMF) states that the average top income tax rate for OECD member countries fell from 62 percent in 1981 to 35 percent in 2015. As the rich are getting richer, a global progressive tax rate can also reduce inequality.

Distribution of income is also a moral question – should the rich be taxed more? Is it unequal in a way? Regardless, there are many suggestions and opinions to improve economic inequality through progressive income tax.

5. Global Corporate Tax – The worldwide average corporate tax rate in 2018 stands at 23.03%. Mega-corporations avoid tax payment through various manipulations such as tax shelters and cooking the books. The phenomenon increased the gap in wealth and a global corporate tax can be an efficient way to distribute global income.

Can economic inequality be a good thing?

Here’s a question. It’s probably not the most politically correct thing to say out loud but some might believe that economic inequality can be a good thing for the economy and for individuals. The video below represents pretty well this opinion:

Economic inequality remains an open question as a conceptual term in our social life. The fantasy of an equal society seems to fade away as the mainstream media and cultural codes push us towards becoming the rich and famous at the top of the pyramid.

Although the consensus of the injustice of economic inequality remains a hot topic, there has been major progress in the last century in certain nations which proves a reduction of inequality is a doable process.

Still – the notion that one person has a wealth that exceeds the yearly production of a nation, salaries of CEO’s rise unjustifiably, inequality among individuals and countries increase and protests of economic inequality continue to spread hate and crime – all of these factors require a change or at least a new path to decrease economic inequality.