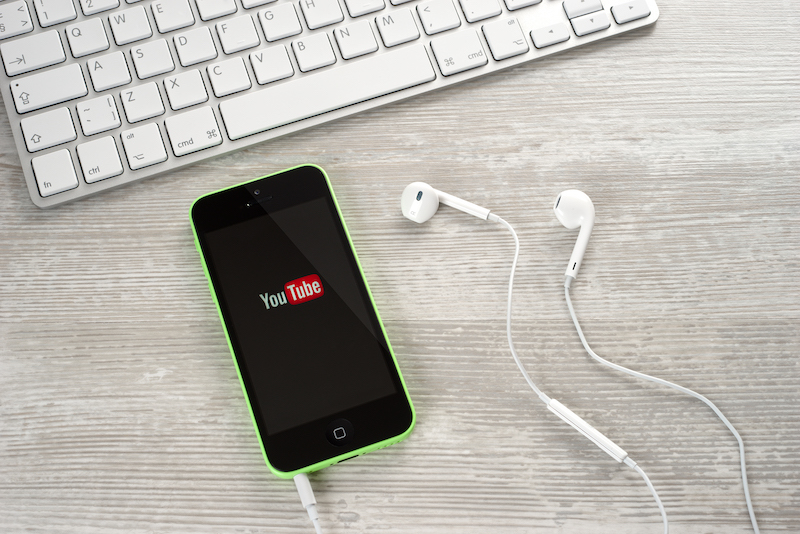 How often do we hear a comment that music was better in the past? We hear that music had more soul, meaning, pureness and on the other hand, today, it’s all superficial and meaningless. It’s true in a way, music had some good decades, new inventions and a more positive approach towards artists and the music industry in general.

First of all, the ’50s and the ’60s have brought a new idea to the music industry – admiration and glorification of the idol. Frank Sinatra, Elvis Presley, Bob Dylan, and the Beatles were toppers of the global mania around an artist or a band. Besides that, the music around that point in time was new and different. It’s not only the great artists but the technology – the use of electric guitar and electric instruments, for instance, changed the entire industry and the composition of songs has changed. Another factor – TV along with globalization also lifted artists to become a world-class star while before, singers were local entertainers.

The evolution of music

Music has its own evolution. Take, for example, voices. Voices’ popularity is subjective to the era, both male and female voices. In the ’50s, a low voice was popular (Frank Sinatra, Dean Martin, Elvis Presley, Ella Fitzgerald and Billie Holiday). High voices became popular around the Sixties with the Beatles, Joe Cocker, Janis Joplin, and others to introduce this type of singing. And so on, every generation embraced a new different voice – The dark and rough voice of the ’80s and the squeaky voice of the ’90s. Not sure if John Lennon could have won American Idol. Today, due to technology and improvements in the music industry, every producer will be searching for a clean bright voice – a voice that can be integrated perfectly with the electronic aspects of the music.

Perhaps the biggest change since the modernization of music around the mid previous century is the adoption of electronic music as a vital part of music. These days, it is almost impossible to find a song that was not synthetically designed by some machine. Some would say that the mechanism and technology have damaged music. Some would say the opposite.

But, every disadvantage has its advantage. It’s true that the authenticity of B.B. King, Jimi Hendrix, and Aretha Franklin cannot be replaced by anything else, but a new sound has recently emerged. A bright and clean sound. A different type of authenticity and depth that arrives, on some occasions, from the living room or the kitchen of the artist.

Technology has given unknown artists the option to take a step forward and not only to create music but perform behind a screen with the likes of social platforms. The process of making music has become easier as every person with the necessary equipment can produce a sound.

Paid music software (Cubase, Ableton, ProTools) or unpaid music software (Garageband, Audacity) provide a home music studio for every artist with amazing tools to create various types of music which increases the variety and diversification of music on these platforms.

And for those who lack basic knowledge, music courses are available on YouTube and on other online courses websites such as Udemy and Coursera.

Tash Sultana is a perfect example for the rise of an artist on music platforms. Although a talent like her should find the way to the top no matter to the era she lives in, it’s remarkable to become an appreciated artist on the most objective and democratic platform. And Tash is not alone, there are thousands of social music stars that produce great music. Another great example is the viral YouTube video of FKJ & Massejo.

The great idea of music platforms is that they eliminate the need for third parties such as record labels, radio stations, and the media.

As a music rat, I can say that there is good music out there on music platforms such as YouTube, Spotify, Apple Music, and SoundCloud.

Taking apart pop music for teenagers, the idea of admiration has slightly disappeared. Unlike previous decades, it seems that the public is in a search for a different type of relationship with the artist. A genuine artist will always attract the attention of the public and that is something that can be found through social music platforms.

Music follows social advancements – as humans turn to individualism, so as music. There is a huge variety of music and, just as there are no two humans genetically identical, there are no two identical playlists.