AllinAllSpace
Home Social Life What Was the First-Ever Country in the World? 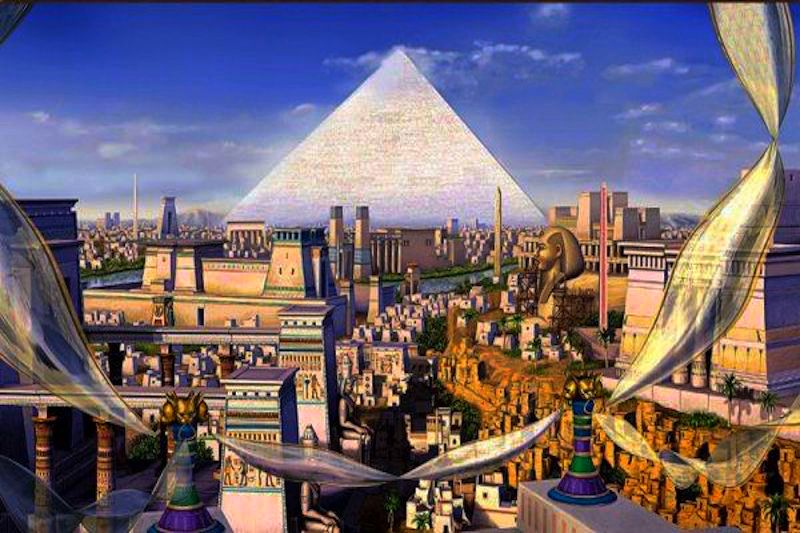 When we typically think about the first-ever country in the world, the Roman Empire comes to mind. And indeed, the Roman empire was one of the most important societies in the ancient days and the first large civilization with a population of about 60–70 million at the peak.

However, some of the earliest civilizations developed much earlier around 6000 BCE when humans began to settle in one area due to the agricultural revolution. Generally, no one knows what was the first-ever official country in the world, and the answer is most likely varies on the person you ask. This is particularly the case when we have more information about the history of Central/Northern Europe, the Middle East and East Asia. Nonetheless, we have made a research to find some of the oldest countries in the world.

8 Oldest Countries in the World

Sumer that is located in Mesopotamia was, most likely, the first civilization and ‘country’ around the 4th millennium BCE. The Sumer area that later became Babylonia and is now Iraq, came slightly earlier than the Egyptians and had a population between 40,000 and 80,000 people.

Even though the Babylonian empire was relatively small in terms of size and population, it was one of the most powerful and important states in history. The empire lasted from roughly 1830 BC to 1531 BC, and its most famous city Babylon has been the largest city in the world at that time.

Ancient Egypt was one of the most significant civilizations for almost 30 centuries. This lasted from around 3100 BC to 332 B.C. when Egypt was conquered by Alexander the Great. The Egyptian country was reconquered by the Arabs in the 10th century and remained an independent country until these days.

Though the timeline of the Greek civilizations remains quite unclear, many believe that Greece was the first-ever country and so-called empire when it emerged around 6000 BC. In many aspects, the civilization of ancient Greece was immensely for a country as we know it today. It was the first to establish a democracy and a political system, culture and religion, and made many revolutions in science and technology.

Ethiopia is also among the oldest civilizations and countries in the world as its origin dates back to around 1000 BC. Several archeological studies have also confirmed that human life has existed in Ethiopia for millions of years.

The Indian civilization is also one of the oldest as its history dates back to around 1500 BC. However, some researchers claim that the Harappan Civilization has emerged around 2500 BC. Along with Ancient Egypt and Sumer, India was one of the three biggest civilizations of the ancient world. At its peak, the Indus Valley had a population of over five million people.

The Republic of San Marino

According to many researchers, the Republic of San Marino is the world’s oldest country. This tiny country, which has a population of nearly 40,000 people, was founded in 301 BCE and is one of the first countries to have a written constitution in 1600.

The ancient country of China is believed to be around 2250 BC, at the time of the Xia dynasty. But even though the written history of China dates back to around 1600-1000 BC, some believe that it is the oldest living civilization.