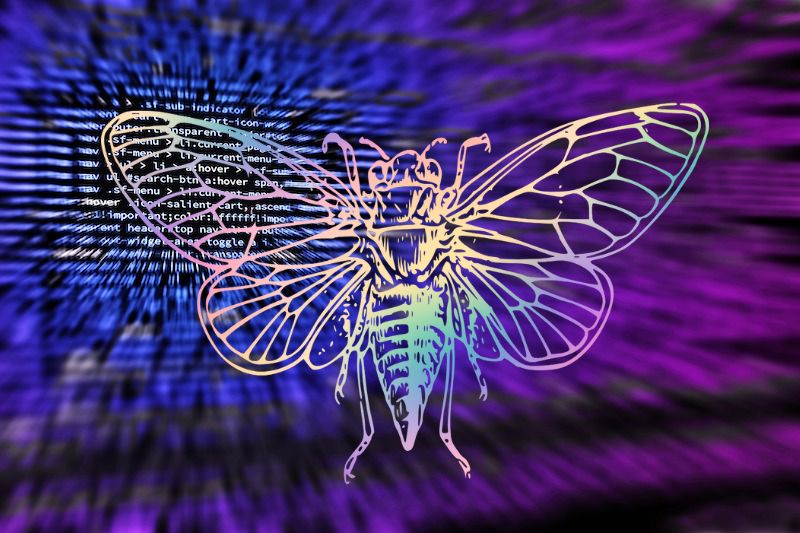 CICADA 3301, or the “most elaborate and mysterious” cryptographic puzzles in the internet history, has set insanely convoluted challenges for developers and code-breakers since 2012. Nobody knows, where the puzzle comes from, who developed it (my money is on Freemasons), is the Government behind it or the Koreans, or it’s just an insignificant mind-boggling troll. No matter who the creators are, CICADA 3301 has flabbergasted nearly every internet sleuth, code investigator and computer analysts. Irrespective of the speculations on creators–The Illuminati, or The Anonymous, CICADA 3301 remains an unsolved mystery swimming from forum to blogs since 2012. Here are 10 quick facts of CICADA 3301 that will surely evoke gothic surprise:

Final Words: Only the words of Liber Primus, can reveal the true meaning of CICADA. Till then, CICADA remains a frustrating mystery, secret channel to enlightenment as it claims, or just a hoax.

CICADA 3301 is the “most elaborate and mysterious” cryptographic puzzles in internet history. Here are 10 quick facts about CICADA 3301.