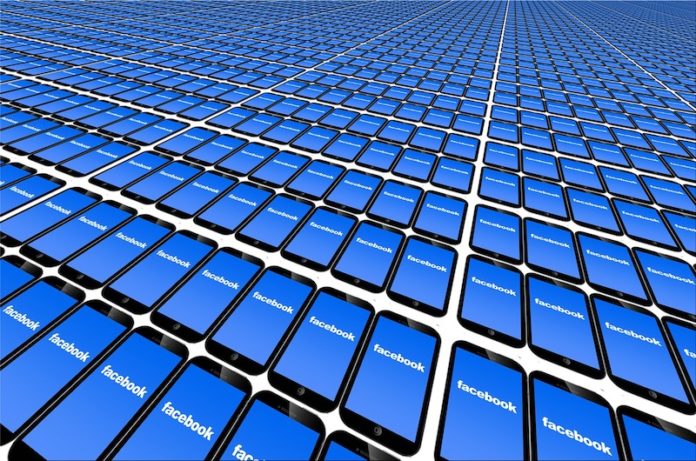 Facebook has finally revealed all the details about its new crypto coin, the Libra, which will let users exchange products and services with extremely low fees. The tech giant has released the coin’s white paper and its testnet and announced that the launch will be in the first half of 2020. Facebook’s developers are working on the Libra blockchain system and the Calibra digital wallet that allows users to store the Libra coin and transfer funds through various platforms such as Whatsapp and Facebook Messenger.

Libra will be a stable coin pegged to the value of several different currencies which means it won’t be volatile like bitcoin or other floating cryptocurrencies. The fact that Facebook will launch a coin that is pegged to fiat currencies and will not raise funds through ICO might reduce the regulatory pressure and political rejection. Yet, Facebook’s main challenge remains to receive the support of the traditional financial system.

The launch of the Facebook coin is part of a long term plan to expand the company’s operation following a drop in Facebook stock price and the difficulties in terms of revenues and regulatory legal pressure. The company has realized that unlike its competitors in Silicon Valley (Google, Amazon, etc) that constantly expand their business operation, Facebook is struggling in the last two years and its shift to financial services is not surprising.

At the time of writing, the Libra coin, the blockchain technology, and the Calibra wallet are a big secret and only technical details have been revealed to the public.

First of all, if the new Libra coin will become popular and a legitimate way of paying for goods and services, the Facebook coin has the potential to change trade and economy around the globe. Facebook is one of the biggest companies in the world with a market cap of 538B, the sixth-largest company in the world by market cap.

In addition, while bitcoin was a phenomenon back in 2017 and challenged the global economic system, the coin did not have the design and accessibility to replace fiat currencies such as USD, EUR, and GBP. Facebook has all the tools and knowledge to develop innovative blockchain technology, crypto wallet, and easy-to-use crypto coin. The company also has 2.38 billion monthly active users which are an enormous advantage at the time of launch.

The Libra coin will be available in all parts of the world, however, Facebook has mentioned the importance of spreading the coin in developing countries, in particular, India and Africa. This is why an organization like Kiva, which provides microloans for more than 80 developing countries in the world has joined the process. The new coin can serve millions of people without a bank account and allow them to exchange funds. Vodafone, which also controls a third of the Indian market will be one of the partners to support the integration of Libra in developing countries.

Currently, the best way to buy Facebook Libra coin is through CoinFlex Initial Futures Offering (IFO) which allows you to buy Libra on a pre-sale on the futures market.

The pre-sale officially starts at 1:00 PM UTC on October 24.

Besides the above option, you can not buy the Libra coin yet. Facebook’s estimated launch is in the first half of 2020 and as it seems now, the company will list the coin on several exchanges, making the coin tradable and accessible for all users and purposes. In that sense, Facebook aims for a tradable real currency that might replace bitcoin and other fiat currencies.

As of September 2019, it’s not yet possible to purchase the Libra crypto coin as the coin has not been listed on any exchange including the Facebook platform. The company has stated that one of its partners is Coinbase, which is one of the leading cryptocurrency exchanges. For those who want to purchase the coin on the market, you can open an account at Coinbase before the launch. In the meantime, you can also purchase Facebook stock before the Libra coin launch through a stock exchange or contract for difference (CFD).

We guarantee to update our readers on the best ways of how to acquire the Libra coin once it is out on the market. 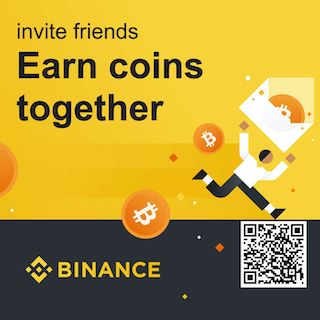