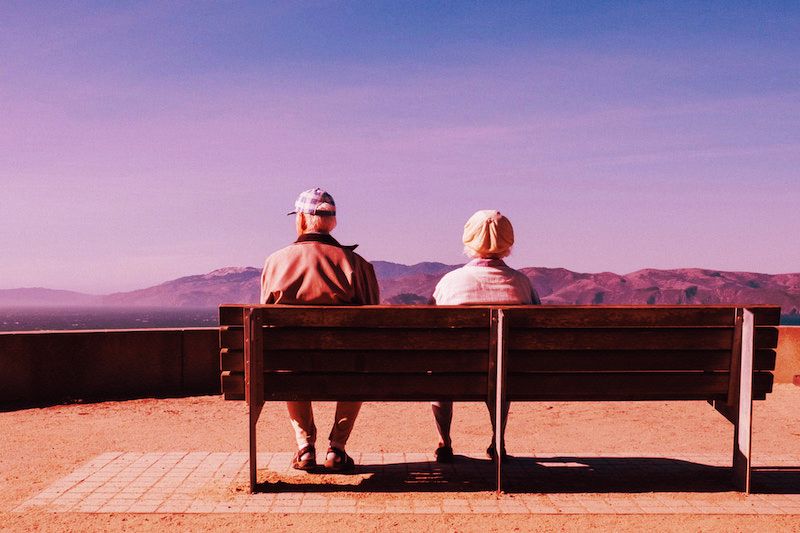 Some people want to extend their life and reach the magical age of 100, some would wish to finish the journey way before that. Regardless of one’s wishes to reach the age of 100 or not, no one can really choose the life expectancy on this planet, unless…

A centenarian is a term for a human being who lives to or beyond the age of 100. In 2019, the estimation of all centenarians around the globe is about 450,000. This figure is most likely not accurate as there is a large number of people around the world who are not registered, around 1.1 billion (mostly children).

A supercentenarian is a person who reaches the age of 110 and according to Wikipedia, 47 people reached the age of 100 in recorded history. Nowadays, the oldest woman alive is the Japanese Kane Tanaka who is 116 years old.

What are the odds to live for 100 years?

Yet, chances are not very good, so if you have plans for your 100 birthday, cancel it.

Well, human beings are an instinct creature trying to extend life expectancy. The average life expectancy around the world in 1900 was 31, 48 in 1950 and 71.5 in 2014. With the rise in population and medical technology, there are estimations of 4.1 million centenarians around the globe in 2050 among the estimated 9.8 billion people in the world in 2015, 0.000418%. If you like it or not, maybe you will be one of them.