AllinAllSpace
Home Social Life Global Warming – Should We Be Concerned? 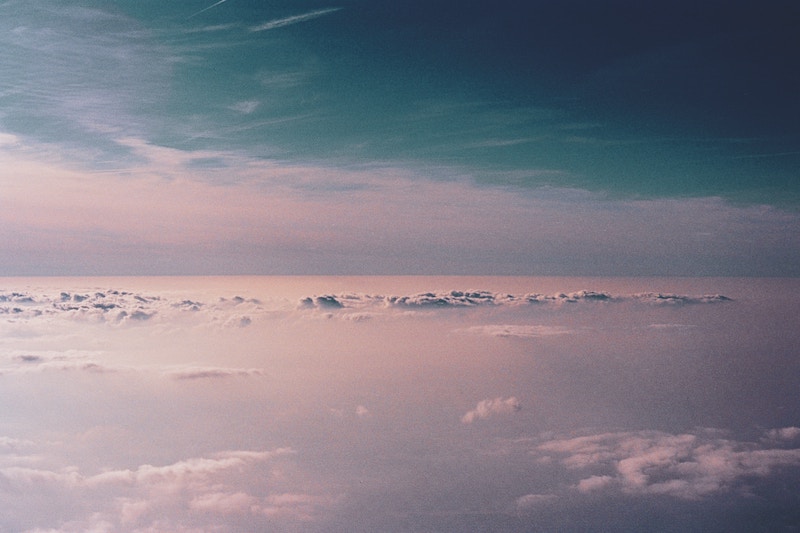 Global warming is one of the biggest concerns of our modern society. In the last decades, the climate change issue has become a political and scientific issue that is getting more than one opinion.

The notion of polluting the air and the effect on temperatures that will eventually destroy our planet should be rejected regardless of which side you are on. And yet, looking at the big picture, should we really be concerned about the risks of global warming?

Nevertheless, in this article, we will mention some of the arguments of global warming skeptics.

Here are some of the claims of global warming skeptics:

The rise of global temperature is not caused by human activity

The first and the most significant claim is what is the actual impact of human activity on the rise of temperatures and the effect on the atmosphere? Skeptics believe that any warming from the growth of greenhouse gases is likely to be minor and the rise in temperatures cannot be linked directly to human activities.

According to NASA GISS, the average global temperature has increased by 0.8 Celsius or 1.4 Fahrenheit since 1880. Skeptics claim that an increase of 0.8 Celsius in almost 140 years is a reasonable phenomenon that most likely occurred before the temperature record has begun.

As part of skeptics counterarguments, a rise in temperatures in various periods in history was not an unusual event. For example, the Medieval Warm period between 950-1250 AD, which was followed by the Little Ice Age about 1300 AD and the Paleocene-Eocene Thermal Maximum (PETM).

Global warming predictions are not accurate

Global warming skeptics also claim that climate change models are not reliable. According to climate change skeptics, the unreliability of global warming computer models is a result of the misplacement of weather stations and the misleading data measured by scientists.

Another claim is that there are unknown factors that affect temperatures that we don’t currently understand and therefore, the ability to predict the future is impossible.

Air pollution may actually be good for the earth. What???

Surprising right? Air pollution is undoubtedly bad for humans’ health. However, air pollution can be good for the planet and was an important factor in the stagnation of global average temperatures in the last decade. Here’s how it happens:

Global warming is part of a natural cycle

Skeptics believe that global warming is part of Earth’s natural climate cycle. According to NOAA analysis, the temperatures actually decreased in the past decade. However, data of global average temperature should be taken with a grain of salt.

Skeptics also believe that historical data is not entirely correct. Temperatures measurement has been recorded since the 1950s and the ability to analyze atmospheric temperature at various altitudes is a relatively new technology. Although an increase of 0.8 can be the cause of the global sea-level rise and eventually create natural disasters, climate change skeptics don’t believe human activity is responsible.

We have listed here the most significant arguments of global warming skeptics. For additional reference, you can find this list of every skeptic argument encountered.

Science as a belief system

Well, that should be the main conclusion. Global warming can be compared to any other belief system, similarly to political, religional, social, and economic belief systems. I have always had a curiosity for science and future predictions like climate change which set a rivalry of technology versus nature – The development of humankind and the usage of natural resources versus the preservation of our nature and our planet.

The global warming controversy has become an ongoing dispute that defines individuals’ personalities. Eventually, you either believe it or not.

Apply These 10 Secret Techniques To Improve Your Mindmap