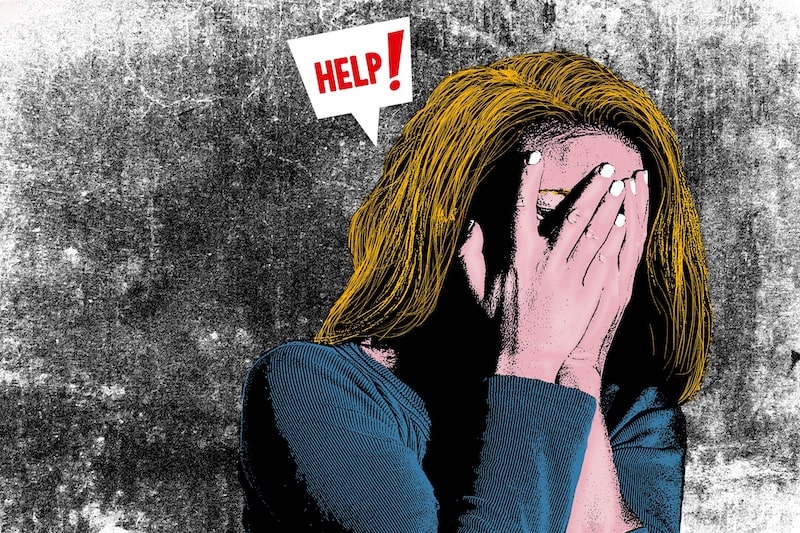 Female Genital Mutation is partial or complete removal of the female external genitalia which includes mons pubis–fatty tissue over the pubic bone, labia, clitoris, and the vaginal and urethral openings. The process is inspired and followed by religious beliefs in certain immigrant communities of the world like Guinea, Europe, North America, and Africa. The painfully barbarous act causes severe and significant long-term physical and psychological problems. Here’s everything the world needs to know about FGM and why it should be stopped.

What are the effects and health risks of FGM?

It is estimated that nearly 1/3rd girls who undergo FGM die instantly or consequently after the process. However, the actual number is not known, but it is estimated that communities with FGM victims have the highest maternal and infant mortality rates. Few conservative reports suggest that nearly one million girls or more in Egypt, Central African Region, and Eritrea have experienced adverse health conditions after undergoing Female  Genital Mutilation. Here are a few:

How many countries practice FGM?

The latest report by UNICEF indicates that the prevalence of FGM has decreased by a wide-ratio since 2013, but still, parts of Jordan, Oman, Syria, Iraq, United Arab Emirates, Israel, Migrant communities of Europe, North America, and Australia, continue to follow the practice, both traditionally and medically.

How can we stop FGM?

The majority of men help continue the ghastly practice of FGM as they refuse to marry women or girls who haven’t undergone FGM. Although FGM prevalence rate is slowly declining in some countries, still parts of Africa and the Middle East continue to obey this traditional paradox. There is a slow change in attitude and many women undergo FGM voluntarily through doctors, which makes the goal far from being achieved. Considering how deeply ingrained this ghastly practice is in the social fabric, a drastic change in attitude is required which can only be achieved through educating the lower end of the society, stamping the activity as a criminal offense (even voluntary women should be refused the procedure), verbal surveys, self-reporting,  and spreading awareness.