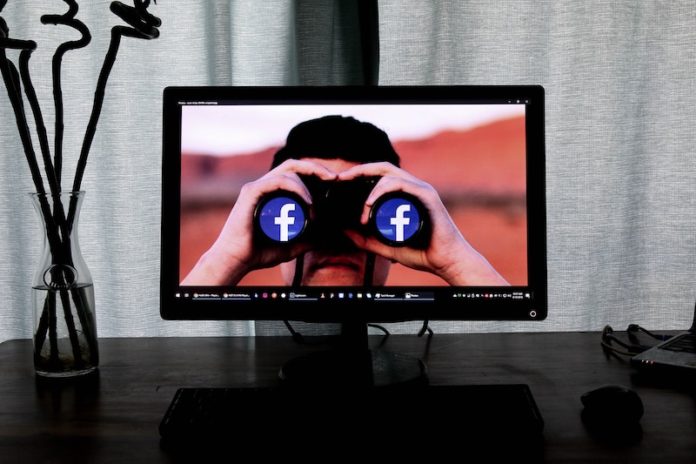 It is very difficult to believe that there are still some people out there who don’t have access to basic banking needs and 31% of the population is still unbanked and 85% of transaction happens in the form of cash even at this extent of modernization where digitalization completely took over the world.

The idea of developing a global currency which is accessible to everyone empowers the whole world. Considering all these factors, one of the most reputable and popular social media giant FACEBOOK has taken an initiative to improve the financial conditions of unbanked and introduced Libra.

Libra is a cryptocurrency developed on blockchain technology, it assures the safety and allows access to everyone no matter where you are from or who you are.

A reserve is made for Libra which prevents it from falling into speculation theories and to keep the value of Libra stable.

Although the developer of Libra is Facebook that does not give the right to control and authorize the operations, they have formed an association called The Libra Association.

As Libra is built on Blockchain technology it safeguards Libra with the help of LibraBFT (Byzantine fault tolerance) and it is allocated in a way to control both ownership and transfer of Libra.

The Move is a new programming language used in Libra. It executes custom transactions and smart contracts. The most important feature of Move is that data can never be copied it can only be transferred among program storage locations.

To find more information regarding Libra, go through the following infographic developed by Karthik from Mrbtc.org. We will be glad to know your views on it.

Libra Coin – How Does it Work and How Can You Buy Facebook Crypto Coin?