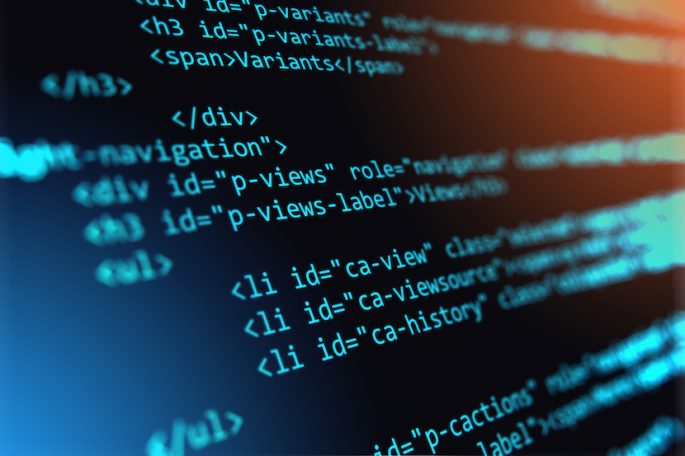 One of the things that I constantly hear from my programmers friends and colleagues is that they have a certain fear of not being relevant at some point. They have the need to continuously evolve with the market, otherwise, they will be unemployed.

No, it does not mean that a programmer has to study every new language that comes out to the market (in particular when these languages are quite similar and have the same foundations) but he/she must keep a finger on the pulse, know the newest used languages or the languages that are about to be released, and to be familiar with new innovations and big/small companies’ demand.

Here are some of the best programming/coding languages to learn in 2019:

JavaScripts remains a popular language and one of the most used languages by developers. Popular Front-End frameworks like React and Angular are being used with JavaScript and the language is mandatory for every full stack web developer.

Although JavaScript was designed 11 years ago and consider to be a complicated coding language with many unclear and annoying updates, JavaScript remains a must-know programming language.

Python is the fastest growing programming language. Python is a neat and clean coding language, has a unique style and get rid of unnecessary stuff. The demand for Python programmers increased in 2018. The used for Python is being used in many different fields and position: Data Science, Web Development, IOT, Software Development, Machine Learning, and Game Development.

Anyway, Python is not a must-know coding language. You can manage pretty well with JavaScript on its own but, if you have Python in your kit bag, you won’t find it hard to find a job.

Most applications frameworks work through Java and you will definitely find yourself with a job in the near future. Java remains one of the top three most used programming languages. Almost every website and business application using Java and all Android apps works on Java. If you are a beginner, you must know the basics of Java.

The demand is still high for C#, although decreased slightly in 2018. C# was developed by Microsoft to run on the .NET platform. C# is a must know language these days if you want to be a software developer or operating systems. C# has been used mostly in video game development.

edureka – Enroll Now and get flat 25% OFF on Course Fee

Out of the box programming languages

Go, a programming language that was designed by Google engineers is gaining popularity and can be a useful coding language to learn. Those who are familiar with Go will convince you to learn it. The language is more innovative, based on the C and C++.

Swift is a popular language for Apple products (Mac, iPhone, etc). Swift has replaced C Objective and let’s say that if you want to work for Apple or know Apple’s products coding, this is the first language to know.

Keep in mind that Swift is not an open source language and is useful for Apple’s coding only.

NodeJS is an open source language that operates JavaScripts outside of a server. NodeJS is basically a backend JavaScript language. If you already know JavaScript, JondeJS is not a that hard language to learn.

Rust is another language that gains popularity since 2017. It is similar to C/++ with one major improvement over C++ – safety. The good thing about Rust is that programmers love it and it’s not supposed to be that hard to learn.