AllinAllSpace
Home Politics What’s the 5G Conspiracy All About? 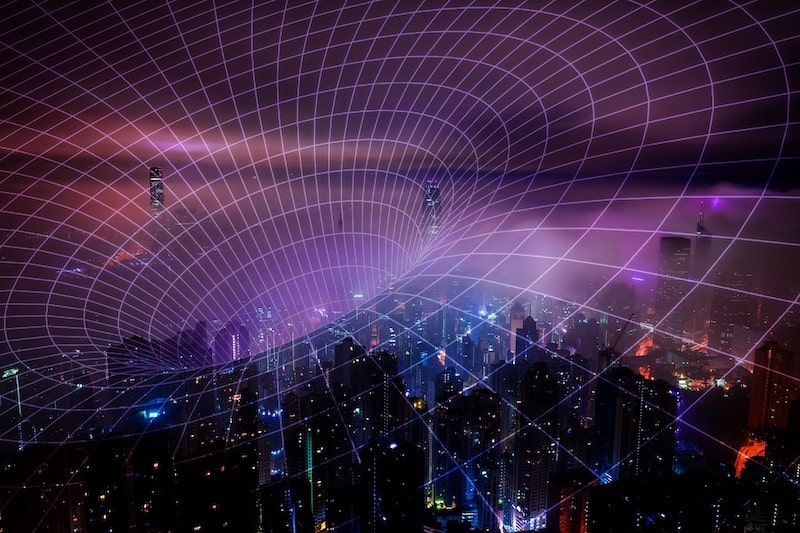 Conspiracy theories tend to emphasize the significant role of the concept of truth on a certain event or belief. These theories are endless and range from the misconception that humans have never reached to the moon to the latest 5G conspiracy theory that was linked to the Coronavirus flu that is spreading across the world.

In a simple explanation, those who claim for the 5G conspiracy theory are saying (before the Coronavirus outbreak) that the technology has a high amount of radiation, which ultimately can increase the chance of sickness. It was first detected in 2018, during the 5G experiment (new 5G antennas were installed in the park) from mid-October until early November in the Hague, the Netherlands, which was allegedly the cause of unexplained bird deaths. The theory has gone viral following a post-publication on a conspiracy group on Facebook.

Indeed, a series of bird deaths have occurred at a park in the Hague, Netherlands. According to the municipal government of Hague, the birds began to die on 19 October 2018, and soon afterward those deaths inspired a dog ban in Huijgenspark as a precautionary measure:

Between Friday, 19 October and Saturday, 3 November 2018, 337 dead starlings and 2 dead common wood pigeons were found. The municipality cannot rule out the possibility that the birds were poisoned. This is why the municipality has taken extra precautionary measures and announced a temporary ban on dogs for Huygenspark.

But the story continues. A few months after, the Rotterdam Natural History Museum has published a report with an estimation of the total number of birds around Huijgenspark on the day of the event to be 10,000. Researchers at the National History Museum in Rotterdam also performed a necropsy test on at least fifteen birds to determine the cause of death. Eventually, the assumed cause of death is that the birds collided with each other as a result of panic.

Other incidents in the United Kingdom, Arkansas US, and parts of Sweden have contributed to the belief that 5G networks are harmful and cause sickness.

5G technology is the next generation of 4G technology and is expected to revolutionize communication networks. Yet, the technology transmits a 10 times higher level of radiation than the 4G technology which obviously improves its speed and efficiency but raises questions about its legitimacy and impact for humans and animals.

There are non-stop rumors of the alleged connection between coronavirus outbreak and the development of 5G networks in various parts of the world. The conspiracies are based on the fact that Wuhan, the first city worldwide to have dealt with COVID-19, was also the first city in China to roll out 5G technology. Furthermore, anti 5G groups are claiming that the coronavirus is ultimately a result of the exposure to the 5G radiation, which weakens the immune system.

Whether you believe it or not, the 5G technology conspiracy theories reflect the fear and concern about the health risks of 5G.