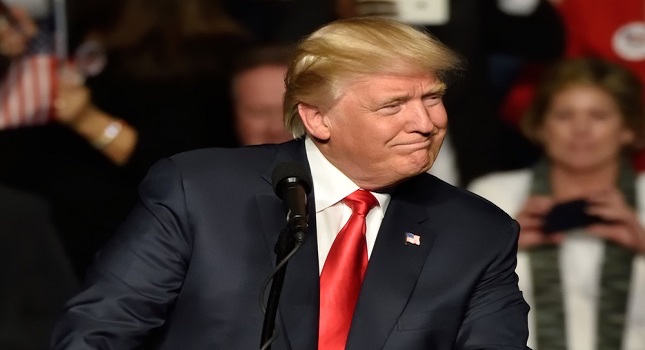 In December 2017, Donald Trump’s proposal to solve the Israeli-Palestinian conflict was revealed and suggested that the Palestinians will receive part of the Sinai territory in return to lands in Judea and Samaria. The plan aims to solve the condition in the Gaza strip as fears of an escalation raise concerns of the condition in the Middle East and might thwart any further peace agreement.

According to the original plan, the Palestinians will receive 720 square meters of Sinai land in order to establish a Palestinian state. If that will happen, the Gaza strip area will be tripled from 365 square meters today.

In return to the land transfer, the Egyptians will receive land from Israel in the South of the Negev in the same land size and be entitled to economic and security benefits.

However, on January 28th, Trump has revealed all the details of the plan. You can find all the plan’s key points here. Below is the Deal of the Century map. 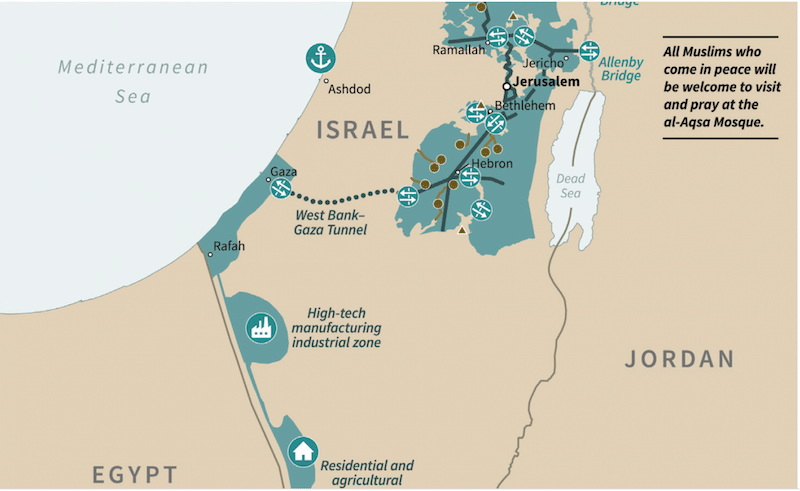 The rejection of the proposition

The Israeli elections will be held on April 9th and Benjamin Netanyahu faces another obstacle domestically. If Netanyahu will be elected again, he will face a dilemma as Trump’s ‘the deal of the century’ will most likely be rejected by Netanyahu and his right coalition. The close relationship between Netanyahu and Trump might encounter the first disagreement.

The proposition was formed by Trump’s team led by Trump’s son-in-law Jared Kushner and can be the last chance for the three unstable leaders. Trump faces accusations and fights for his political life, the same as Netanyahu – both of them are in a fragile position but consider to be strong leaders that take important decisions. The Palestinians Authority’s President Mahmud Abbas is at the end of his political career and will try to prevent a deal that neglects the Palestinians in Judea and Samaria.

How Far the Stock Markets Can Go?

Coal and Gas vs Burning Wood – Which is Worse for Climate Change?