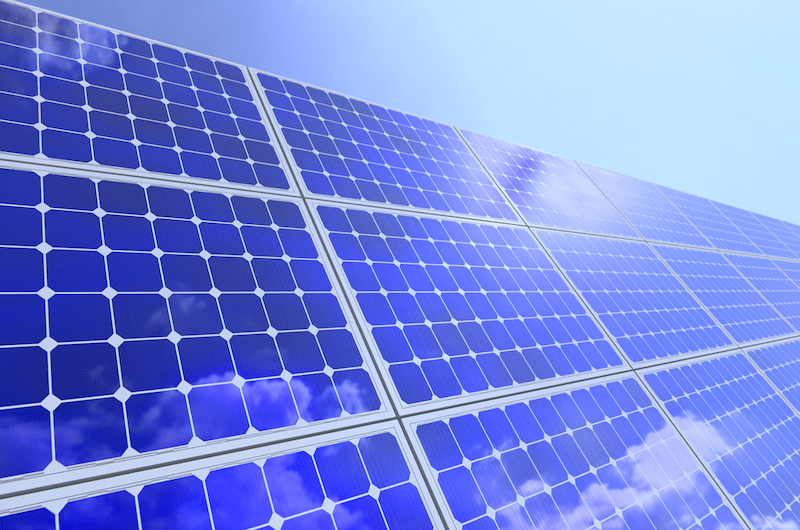 Solar energy derives from the sun’s radiation and is by far the cleanest source of energy. Believe it or not, the ability to use solar energy goes back to 1839 when Alexandre Edmond Becquerel discovered the photovoltaic effect which explains how humans can generate electricity from sunlight.

There’s no doubt that solar energy will play an integral role in the future. According to a study conducted by IRENA, the total share of renewable energy in the power sector would increase from 25% in 2017 to 85% by 2050, mostly through growth in solar and wind power generation.

And yet, for the sake of ‘the children of tomorrow’, we must know the disadvantages of solar energy.

Same as any other technological development, solar energy has some major disadvantages:

Perhaps the biggest problem of solar panels is the usage of land. You probably have seen the huge solar panels farms that take a lot of space which might be precious in the future. Just imagine that in a hundred years or so, the implementation of solar energy panels might prevent the population of some areas in the world.

For example, the land use requirement in the United States would be 0.6 percent (48,000 square kilometers of solar sites). There have been some suggestions to place solar panels stations in space, and another solution in Germany is to install solar panels in road surfaces.

Nevertheless, the land use requirement of solar panels remains one of the biggest issues of the technology. 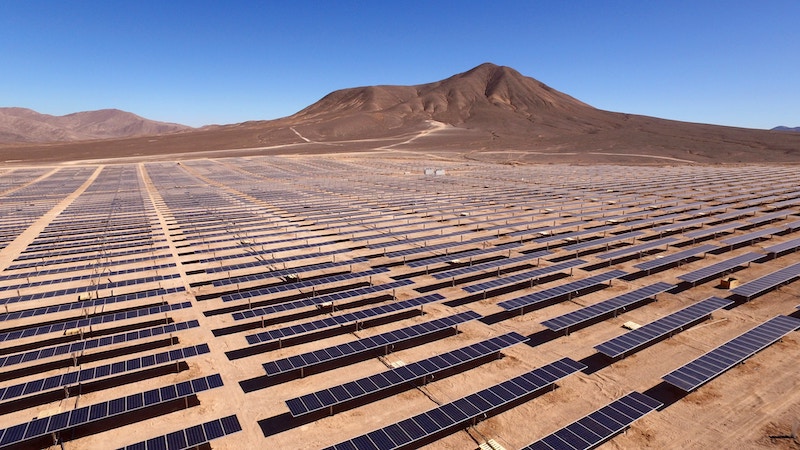 Though solar panels can still generate energy during cloudy and rainy days, the fact that the technology is weather dependent might be tricky. Areas with less sunlight, in particular, the Northern part of the globe cannot use solar energy efficiently. Also, solar energy cannot be collected during the night which requires expensive solar energy storage.

The cost of energy storage is a critical factor in the integration of solar energy and is the missing link to reliable renewable energy. Solar energy can be stored in batteries which cannot solve the world’s energy storage problem. As global energy storage capacity continues to grow, researchers are working on other solutions to storing energy.

In conclusion, the world will benefit from using solar panels as an energy source. Every energy source has its own advantages and disadvantages, and experts say that the humankind can not rely on just one source of energy, but a mix of different energy sources. Some people, like Steven Hawking and Bill Gates, claim that the most reliable energy source is a nuclear power.

Meanwhile, there’s another major concern regarding solar panels, though it is not necessarily correct, the fact that solar panels might kill… birds.