AllinAllSpace
Home Career The Online (Digital) Economy – How Does It Work? 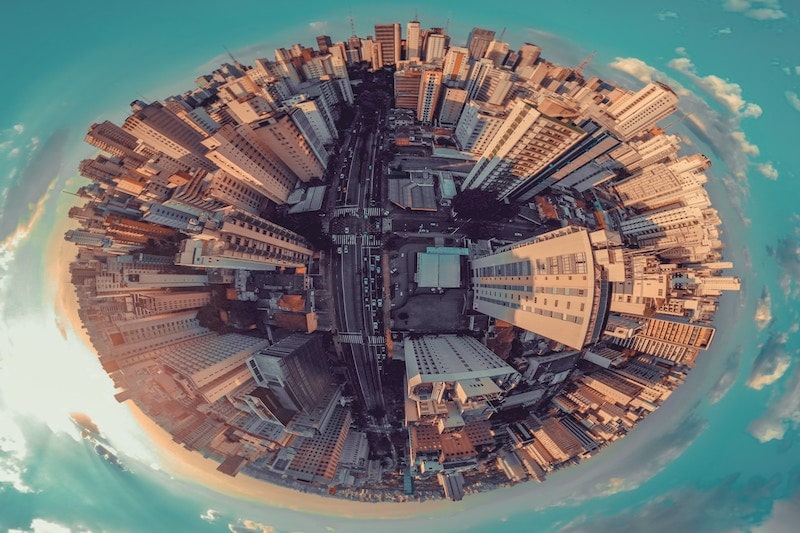 The digital economy is a concept that is not yet fully defined. The digitization of the economy creates benefits and effectiveness as online technologies drive innovation, create more job opportunities (in less effort), and contributes to economic and social development.

In simple terms, the economy was created for humans to distribute natural resources in a proportional and legit way. That is perhaps the most basic explanation of the economy – the distribution of resources. It is only a matter of how we, as a collective group, perceive economy so it would make the system effective. The general concept of the free economy is, in fact, a way to combine and integrate natural behavior and the distribution of resources. When one analyses capitalism in terms of economic development, for example, it is perhaps the ultimate system that removes the power of the elite. While in other economic social systems, a limited group of people had the power to control trade and set prices based on their interests, the free market system has distributed natural resources in a better way than any other system by using the famous “invisible hand” theory.

What is online (digital) economy?

The online digital economy has a wide spectrum, from e-commerce online platforms to cryptocurrencies and bitcoin mining. The meaning of the term digital economy is quite vague but in its definition, the online (digital) economy refers to any trade that is based on digital computing technologies. However, we kind of already know that. Let’s try to understand how is it possible to distribute technological resources in the online world and how can it actually change the economic global system.

The most familiar online economy platforms include Amazon, eBay, Airbnb, Netflix, Alibaba, etc. Yet, in this article, we rather discussing the economy in the online sphere, meaning the pricing structure, the cost-saving, the potential growth, and the opportunities of the online (digital) economy.

Online (internet) economy – How does it work?

There are so many ways to explain how the online (digital) economy works. If we compare new digital applications to the traditional economic systems, the online economy simply removes third-party interference in many ways and enables humans to interact freely. Netflix, for example, is an online platform that offers content in a digital method. The ability to use Netflix replaces cable TV companies and the ancient governmental channels that disappeared from our modern culture.

Another example of the online economy is bitcoin mining, which has a pricing strategy that aims to copy gold mining but unlike gold, crypto mining can be distributed to any individual. The notion of bitcoin mining was invented in the same way humans mine gold, the most precious metal in the world and the benchmark for our current global economic system. However, in crypto mining, anyone can simply add a computer to certain software that mines cryptocurrencies. For example, MinerGate is a software that enables users to makes a passive income by using their PC computer to mine cryptocurrencies.

As we mentioned, a digital economy refers to any trade that is based on digital computing technologies, however, the fascinating element of online economy is the creation of an economic market in a singular application or industry. That creates an infinity of economic combination and perhaps a better distribution of resources in the future.

Pricing on the internet economy

Another major factor in the development of the online economy is the way online platforms distribute profits for a certain product or service. The economy is something that can be created out of noting – meaning it is a closed market with products, services, on one side and consumers on the other. One of the most notable platforms for instance to create a virtual economic market is the economy of gaming that demonstrates how economic systems can be used in any online platform. Basically, if it is possible to create an economic model on a video game, then any online platform (or a certain industry) is able to form an economy of its own.

For example, online music and content platforms have established a unique way to share earnings. Although there are tons of complaints from users about the pricing strategy of social music platforms, we have to admit it is a new innovative online economy that combines data and revenues. Artists usually get around $1-$12 for 1000 streams, depending on the platform. While a few decades ago musicians and artists had to invest a large amount of money to produce and distribute their art, nowadays music and content platforms form a bridge for any individual who wishes to distribute services and products in the online world. Stock photography platforms have another pricing model – Shutterstock, for example, one of the largest photography stock platforms in the world pays 25 cents every time one of your images is downloaded with a set of raises to 33 cents, 36 cents and 38 cents per download as you reach the $500, $3,000 and $10,000 respectively.

These days, it’s quite difficult to rank a country by its online economic growth, however, there are several types of research that can provide a ranking of the top countries that use a digital economy. In 2018, The Institute of Information of the Shanghai Academy of Social Sciences released the Blue Book of Digital Economy that ranks the top countries that use digital economy: 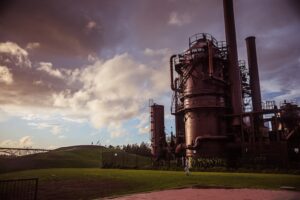 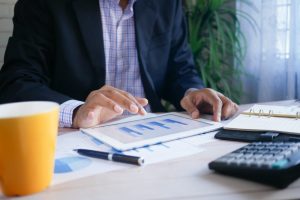 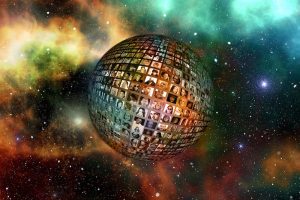 Unlike the traditional economy that limits businesses and consumers from many new inventions and pricing strategies, the digital economy enables many new opportunities. How will it affect humans? It’s difficult to know but we can be sure that it is another step in the evolution of the economy, social development, and individualism. In the same way that paper money, credit, IPO’s, financial market and credit cards have changed trade and the ability to develop business and acquire houses, cars, and more, the online economy opens the door for a different type of trade and work. If we have to choose the biggest advantage of the online economy is the ability of individuals to create an income by selling their art, services, and skills. Freelancing has become an increasingly popular career choice thanks to online platforms such as PeoplePerHour and Fiverr that allow freelancers to find jobs and online platforms such as Payoneer and PayPal that allow users to get paid and transfer funds.

There’s no doubt the internet economy is here to stay. Individuals and businesses will have to get used to the idea of a variety of pricing models and different economic environments. Music, advertisements, social platforms, cryptocurrencies, decentralized projects, airlines, streaming content, video games, and online casinos are a shortlist of online platforms. There are also universities and online learning platforms such as Barcelona GSE, and FutureLearn that offer an educational program about the digital economy.