AllinAllSpace
Home Social Life Peyote the Magic Cactus – What Is Peyote? Experience, Benefits, and Side... 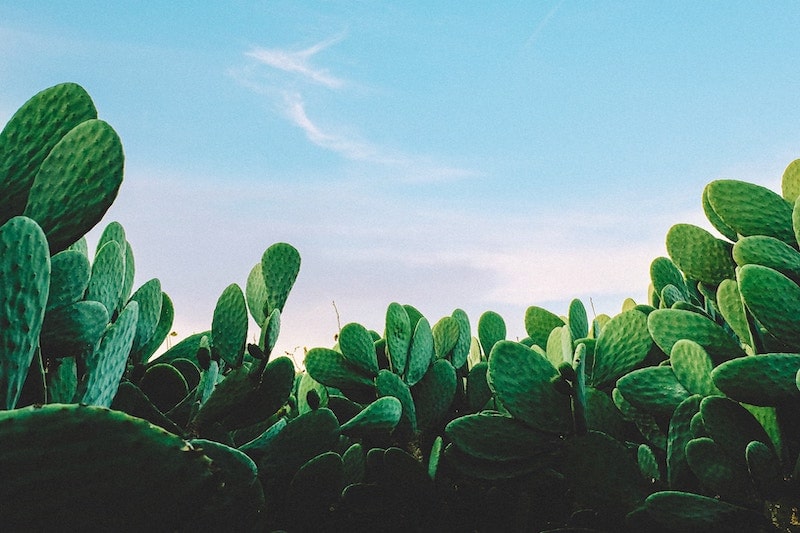 You may have heard stories of people who experienced peyote, spineless cactus with psychoactive effects. Although we tend to focus on the immediate effects that occur while experiencing Peyote, there is more than meets the eye. This article reviews Peyote, including personal experience, side effects, ceremony preparation, some facts about Peyote and more.

What is Peyote and where can you find it today?

Peyote is the short name of Lophophora williamsii which is a spineless cactus that mostly grows in Mexico and southwestern Texas. The Peyote contains psychoactive alkaloids, mainly mescaline, which has a strong effect on your mind and considered to be a hallucinogenic or psychedelic drug that gives you access to an altered state of consciousness. Thus, you might experience visuals and have insights.

What is Peyote used for?

Thousands of years ago Peyote was used by the indigenous people of America for spiritual ceremonies and medicine, whereas the ceremonies were different from tribe to tribe. The indigenous believed that when using Peyote correctly there’s no other additional medicine that is needed.

Where can I practice Peyote?

Today you may find Peyote ceremonies and treatments in Mexico and the US (although the use of mescaline products is illegal in the United States, Peyote is recognized as a sacrament in the Native American Church of North America). I encountered with the medicine in northern Mexico, in the desert of San Luis Potosi.

What happens during a Peyote ceremony?

The Peyote is considered to be a sacred medicine and so it should be treated. The ceremonies differ from one another, whereas some include singing, playing music, healing treatments, praying, and more. The amount consumed by one is personal – some might have enough after 1-2 cups of cooked Peyote tea or 1-2 fresh cactus, and others may want more. Mescaline has physical and mental effects that last 8-12 hours and usually start 1-2 hours after consuming Peyote.

In the first 1-2- hours you might feel fatigued, stomach cramps and or nausea, however, you might not feel any of the above side effects. Usually, after 2 hours these feelings vanish and you feel a lot of energy (so it is nice to go for a long walk in nature). Apart from the physical effects, you might have psychological effects such as visions, insights, feelings of oneness, harmony, and more (everyone gets what they need to receive).

The Peyote allegedly has supernatural powers that can heal diseases and show a person his/her purpose in life. Moreover, mescaline allows access to a higher state of consciousness and so you meet your inner self. Another important influence of Peyote on the body is detoxification that is achieved through purging. It is extremely important to have pure intentions and respect the medicine, as the intentions can dramatically affect a person’s experience. Following my experience, I can say that there are medicines with a physical purpose such as to relieve physical pain or deal with viruses, whereas there are medicines that allow you to communicate with yourself, understand the pain in your life, and how you are able to fix it.

How to prepare for a Peyote ceremony?

For those reasons, it would be better to practice the medicine with a shaman that can guide you during the ceremony. It is also important to share your feelings, and discomforts with your guide.

What happened during my Peyote experience?

My Peyote experience took place in Mexico, the land of the cactus, with an experienced guide named, Cezar. His Peyote retreat lasts around 2 and a half days and takes place in the majestic desert of San Luis Potosi, Mexico.

On the first day of the retreat, Cezar took us to pick up the Peyote, while explaining the importance of focusing on our purpose and the meaning of the medicine. When it comes to preparing the Peyote cactus, it’s important to cut the cactus and leaving its roots so it can grow again. It is also necessary to wash and clean the cactus before eating. Honestly, the cactus taste is far from being good, but no worries, you don’t need to finish everything. There are alternate ways to consume Peyote such as Peyote brew or dried powder. Yet, you should try the fresh cactus at least once in your life, so you can better connect to it.

During the first hour, nausea and abdominal cramps were minor side-effects, but, after 1 hour I got a nice warm feeling in my body. As I was staring at the fire, it was so beautiful, and then, thoughts about life and harmony came across my mind. In the morning, Cezar had given us dried Peyote powder, so it can be absorbed more easily into the body.

5 things you need to know about Peyote

People ask me often how Peyote affected my life. Peyote allows you to have another perception of life. In our daily life, we found ourselves upset with how things had turned out, we feel sorry for ourselves, or think that we are unlucky. Usually, it is due to lack of information, or inability to see the whole picture.

The Peyote has taught me that there is complete harmony in nature. Accepting that everything happens exactly as it should happen, made me calmer and gave me the strength to overcome many “obstacles” in life. There is a saying attributed to Buddha that “When the student is ready the teacher will appear”. If you are ready then you should meet your altered state of consciousness with Peyote. 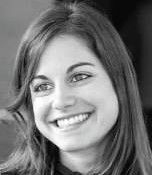 Daniel S.
Daniel has a law degree and had practiced laws for 6 years up until the point she has decided to write about lifestyle and traveling instead of statements of claims and defenses. "Life is too short to fight or argue and so it's much better focusing on how to improve your life and break the boundaries".She says. Do yourself a favor, listen to her voice!