The myth that ‘no one owns the sky’ has been dispelled a long time ago, on October 4th, 1957 when the Soviets launched the first satellite to orbit the space, the Sputnik 1.

Since then governments and private corporations filled the space with an outstanding number of satellites that reached 4,987 active satellites in 2019 according to the United Nations Office for Outer Space Affairs (UNOOSA), an increase of 2.68% compared to the previous year.

There are several uses for satellites orbiting the space, those include communication, earth observational, navigation, weather, astronomical, and biosatellites.

What country owns the most military satellites in space?

Unsurprisingly, in terms of military presence in space, the United States has the most satellites in space with a total number of 123 military satellites according to WorldAtlas. 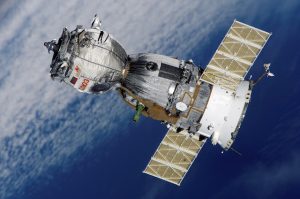 The most remarkable data about satellites orbiting the space is that most of these satellites are not operational. Among 4987 satellites in the space in 2019, only 1957 actually function and provide any value.

As to private companies, you can find the full list in Wikipedia of the biggest 27 private communication operators that own satellites in space. 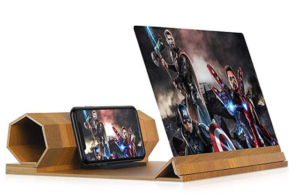