AllinAllSpace
Home Technology Finally, GitHub App is Available on Android and iOS. Here’s How You... 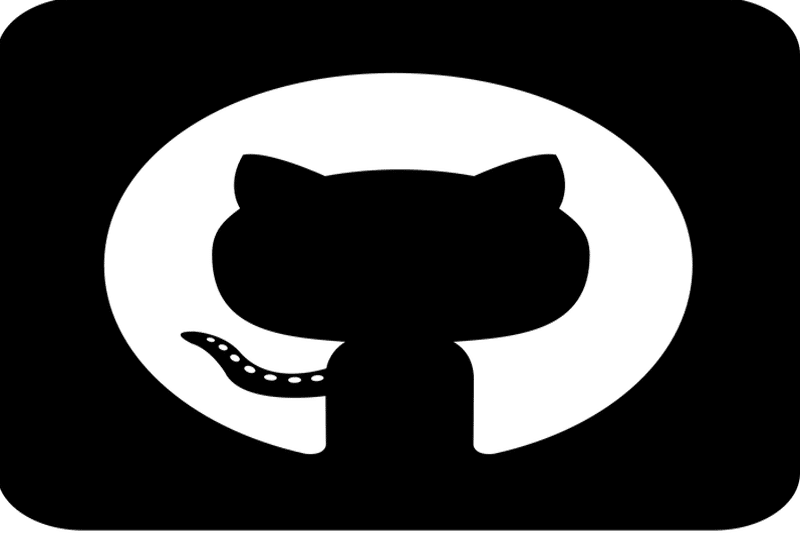 After months of beta testing, updates and releases, GitHub has officially released a new free-to-download mobile app for iOS and Android. The world’s largest open-source pool which was acquired by Microsoft in 2018 and has 330M users per month has finally released its mobile app for iOS and Android. However, the truth must be said. Overall, the app is good but its main function is to help developers manage their projects and organize tasks. Coding is not yet available on the new app.

Unfortunately, the app won’t allow you to write or edit code, but you can view the code in a fairly convenient way. The app, however, allows you to manage your tasks and your account from your smartphone. With a swipe, you can simply mark whether you have completed a task or want to save it for later. The GitHub notifications UI is extremely similar to email inboxes.

You can also respond to issues responses, and merge Pull Requests with a click of a button. The app is also available in dark mode. 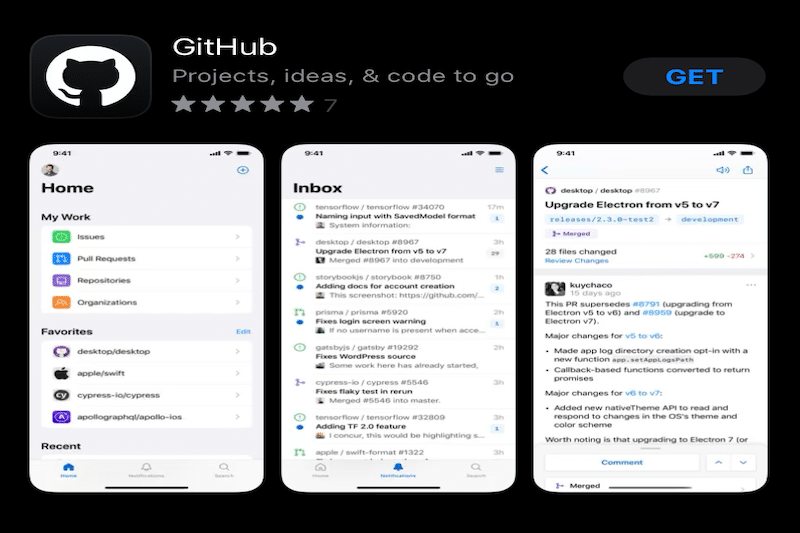 According to GitHub, the team is working hard to add features, APIs and there’s a lot more to come. Hopefully, we will see some improvements in the coming months that will make the app even more useful.

Some interesting information about the beta period – GitHub reveals that the response in the beta phase was particularly impressive as the testers who joined the program responded, tested and merged around 100,000 Pull Requests in just a few weeks. At the same time, thousands of interactions were made within the teams that used the app, hence, testers also seemed to find the app useful. The GitHub app entered the beta phase in iOS in November, and Android in January.