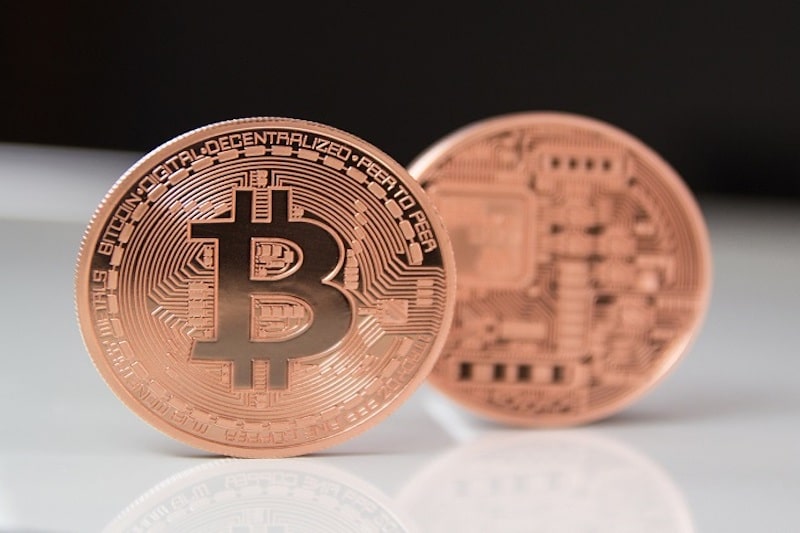 Bitcoins have one way in which they come into the world – mining. The process of bitcoin mining is based on a distributed network of computers, called miners, that mine bitcoin through a ledger called the blockchain. Transactions are being recorded between participants in the blockchain network. Every one to ten minutes, one of the miners solves a mathematical solution, also known as Proof of Work, which completes the process of bitcoin mining.

The winner eventually receives a “compensation” for solving the combinations, called a block reward, and refers to the number of bitcoins a miner gets if successfully mine a block of the currency. Every 4 years or more precisely every 210,000 updates called blocks – a Bitcoin halving occurs. The third bitcoin halving is due on 12 May 2020.

How many Bitcoin mined till now?

According to the Bitcoin protocol, bitcoin mining will continue until 2140, but as mentioned, bitcoin mining rewards are expected to be cut in half every 4 years. As we already know, the total number of bitcoin can reach 21 million bitcoins but about 18.4 million of them have already been mined, and another 2.6 million will be mined in the next 120 years.

The bitcoin halving will significantly reduce the supply of newly mined bitcoins. On the other hand, the halving will force miners to sell more of the bitcoins they mine, because they have to cover the cost of mining following the halving process. In a way, the miners get less for mining bitcoins and as a result, they will try to release more bitcoins to the market.

But eventually, many inefficient miners will get out of the market thus reducing competition in bitcoin mining. So in the upcoming months, we are expected to see two opposing forces in the market. On the one hand, fewer new bitcoins are created now, but on the other hand, more mined bitcoins will be released to the market by miners.

Looking back at the previous halvings, BTC prices are expected to drop and then soar following the process. But the truth is that no one knows what might be the impact. One thing is for sure though, bitcoin’s volatility to expected to rise during the upcoming days and weeks so day traders and automatic computers are expected to get the most out of bitcoin halving.

Bitcoin halvings are expected to continue every four years until the maximum supply of 21 million bitcoins has been mined by the network. That is a smart way to get a steady growth and remove the inflationary element from bitcoins, which is one of the biggest problems of the monetary fiat system that is currently in use.

In the long term, the catalyst for bitcoin prices will be the demand from new buyers. If Bitcoin will be accepted by more and more individual investors and institutional investors as the answer against the unreasonable monetary system of central banks around the world, then the price of bitcoin is expected to rise. In that sense, bitcoin halving should be a major game-changer in the long term if the demand for bitcoin will be steady as the supply simply will be reduced.

On another note, the demand for Bitcoin can also rise if the coronavirus pandemic continues and people lose their trust in central banks and governmental authorities.

What happened to Bitcoin prices following previous bitcoin halving, and what is expected now?

In the previous bitcoin halving in 2016, Bitcoin fell by about 30% in the following months, but then the demand grew and the trend has changed – the low supply affected prices and within 8 months of the bitcoin halving, the price was tripled from the price of the halving day, and within 18 months, bitcoin prices reached their all-time high.

What will happen now? Of course, no one knows. But many traders and investors believe that this pattern might be repetitive (traders also want to create repetitive patterns). The fact that bitcoin prices dropped below the $10,000 in recent days signals a bearish trend and currently, the sentiment is negative but that could change if prices spike again above $9754.

Bitcoin Price – 8571.46
S1 -7424.28
S2 – 4541.15
S3 – 119.25
R1 – 9754.48
R2 – 2084.69
R3 – 5402.26
Follow me
AllinAllSpace
AllinAllSpace editorial team aim for unique high-quality content on various topics. The team will maintain a constant content operation for the readers and users with the goal of delivering value and genuine message. We are striving to provide in-depth quality content on various topics such as the economy, music, technology, career, sports, politics, travel, and social life...
Follow me
Latest posts by AllinAllSpace (see all)