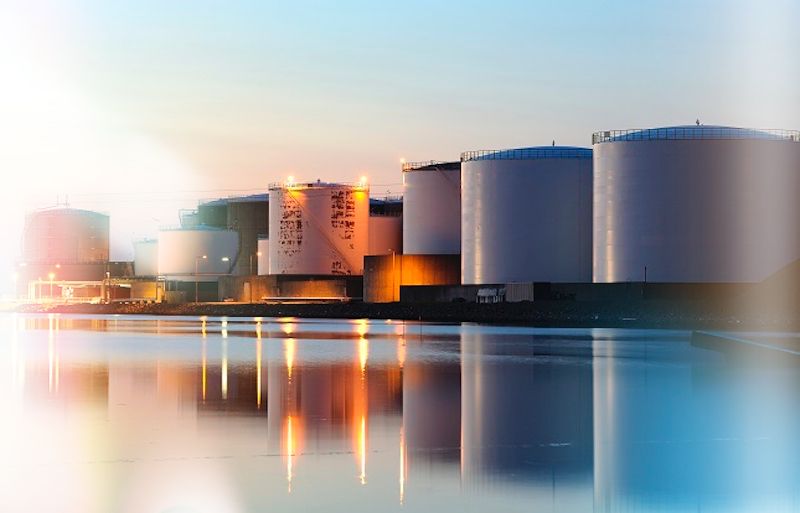 The huge Saudi national oil and gas company Aramco has announced the largest stocks issue in the world, which had been extended for almost four years after the Crown Prince Mohammad Ben Salman first raised the idea. Aramco is one of the largest companies in the world and the estimated initial public offering could result in the largest-ever IPO.

Aramco’s value has become a riddle in the eyes of investors, and eventually, Saudi Aramco is thought to be worth between $1.3-$1.8 trillion. Aramco will set the IPO price on November 17 Aramco IPO, before investors can subscribe to invest in the IPO on December 4. The actual trading will begin on the Saudi Tadawul exchange on December 11.

In any case, this will be the largest IPO  in history. This title has now held by Alibaba, the huge Chinese company, which was issued five years ago by a value of $169 billion and raised about $25 billion. 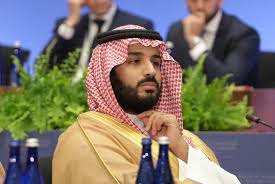 Mohammad Bin Salman Al Saud, the ruler of Saudi Arabia de facto, announced the intention to issue the shares of Aramco in 2016. The offering is in the focus of the prince’s plans to revolutionize the Saudi Arabian economy and to open the conservative state for investments and the outside world. He plans to invest the revenues in non-oil industries in order to diversify the economy of the kingdom. Salman bets his reputation as a reforming reactor on the success of the offering. Stock trading will also be a big test for the Saudi stock exchange. Only in 2015 was the Prince agreed to the involvement of foreign investors in the offering.

Aramco, also known as Saudi oil Company (Saudi Arabian Oil), is expected to report a profit of 68 billion in the first nine months of 2019. The profit in the entire year 2018 was 111 billion, according to the prospectus of the bonds that the company published earlier this year. This is a sum that exceeds the profits of Apple and Exxon-Mobile together. Aramco is the world’s most profitable company.

At the same time, the company is having trouble getting its shares distributed to foreign investors and Saudi citizens.

Aramco – The most profitable company in the world

Here are some of the most prominent facts and figures about the company:

Most profitable – Aramco is the world’s largest oil producer, producing 10% of global supply. Weaker oil prices have cut the company’s profits in the first half of the year by 12% to $46.9 billion, but it is still much higher than that of Apple, the world’s most profitable public company, who has made $31.5 billion.

In order to diversify its oil business, Aramco extends its operation to refining and petrochemicals, with the goal of triple the production of these chemicals to 34 million tons in 2030 and increase the refining capacity to 8-10 million barrels a day from 5 million today.

Exports – Almost three-quarters of Aramco’s crude oil exports in 2018, about 5.2 million barrels, were referred to the Asian market, where demand is expected to grow more than any other area of the world. Customers in Asia include China, India, South Korea, Japan, and Taiwan. Over a million barrels per day last year were shipped to North America cost and 864 thousand barrels a day were shipped to Europe.

Distillation – Aramco produces and exports oil from Saudi Arabia, but it has refining activities throughout the world. The American subsidiary of Aramco, Motimba, holds the refinery plant at Port Arthur, Texas (607 thousand barrels per day), which is the largest in the USA. Aramco also extends its refining activities in growing countries such as China and India.

Employees – 76 thousand people are employed by the most profitable company in the world in 2018. Aramco office activities throughout Asia, Europe, and America.

How can you buy and sell Aramco?

As we previously mentioned, Aramco stocks will be listed on the Riyadh Stocks Exchange. Currently, the best way to purchase Saudi Aramco stock is through eToro. Simply click on this link, complete the sign-up process and search for the SAOC symbol.